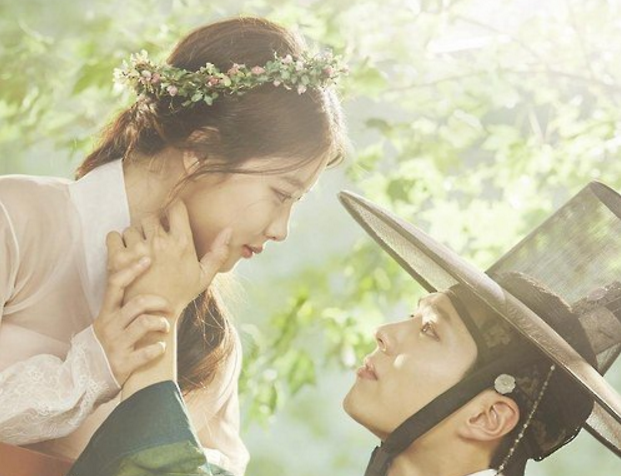 Following discussions regarding whether or not to extend popular drama “Moonlight Drawn by Clouds,” KBS has decided to forgo an extension and will end with 18 episodes as originally planned.

On September 23, a source from KBS stated, “It’s true that ‘Moonlight Drawn By Clouds’ was in talks to be extended by two episodes, but the final decision is that there will be no extension and it will end with 18 episodes.”

Hitting over 20 percent ratings starting with its fifth episode, the drama continues to receive much love and attention from viewers. The drama’s leads, Park Bo Gum and Kim Yoo Jung, are especially gaining positive recognition for their acting.

The 11th episode of “Moonlight Drawn By Clouds” will air on September 26.

Watch the hit drama on Viki!