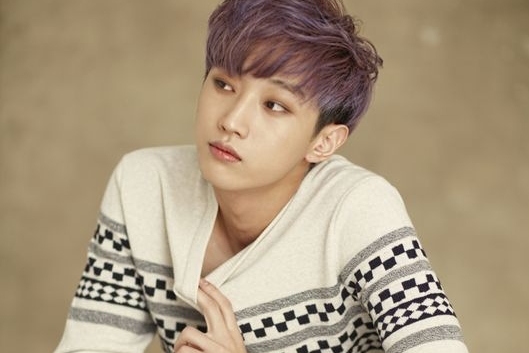 YMC Entertainment revealed that B1A4’s Jinyoung, currently on the receiving end of a lot of love for “Moonlight Drawn by Clouds,” is producing one of I.O.I’s new album tracks.

I.O.I’s new album will be released as a mini album, and the group is currently in the process of recording. The album has a strong lineup of producers, including JYP head Park Jin Young, producing the title track, and Brand New Music’s Rhymer, producing two songs.

I.O.I has seen huge popularity since even before debut, with Mnet’s program “Produce 101.” The music video for the group’s most recent release, “Whatta Man (Good Man),” was in the top three for most watched K-pop music videos in August, alongside EXO and BTS’s Agust D (Suga).