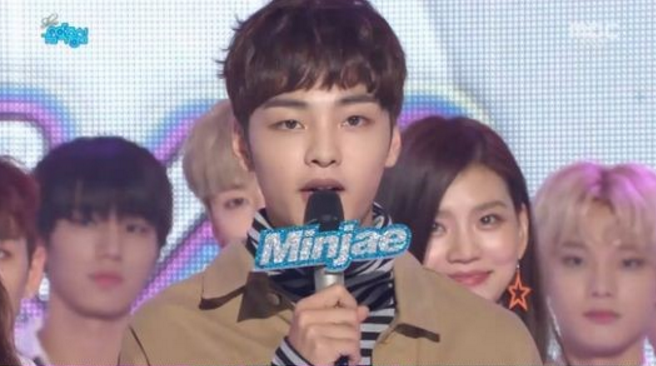 The September 24th episode of MBC’s “Music Core” marked Kim Min Jae’s last day as a MC on the show.

He said, “It seems like I just started being a MC a couple of days ago but it’s regretful that it’s already my last broadcast. It doesn’t feel real yet. I was happy spending every week with ‘Music Core.'” Then he thanked Kim Sae Ron, all of the writers, producers, and staff members who work on “Music Core” as well as viewers and his fans. The actor concluded, “I will greet you with a good project and better image soon.” 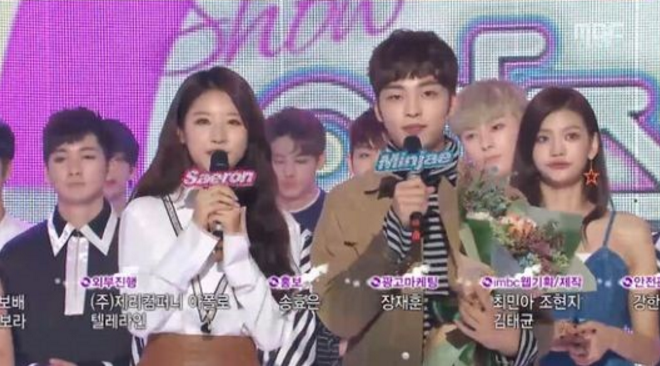 Kim Min Jae will focus on his acting career and appear in an upcoming romance medical drama.

Music Core
Kim Min Jae
How does this article make you feel?