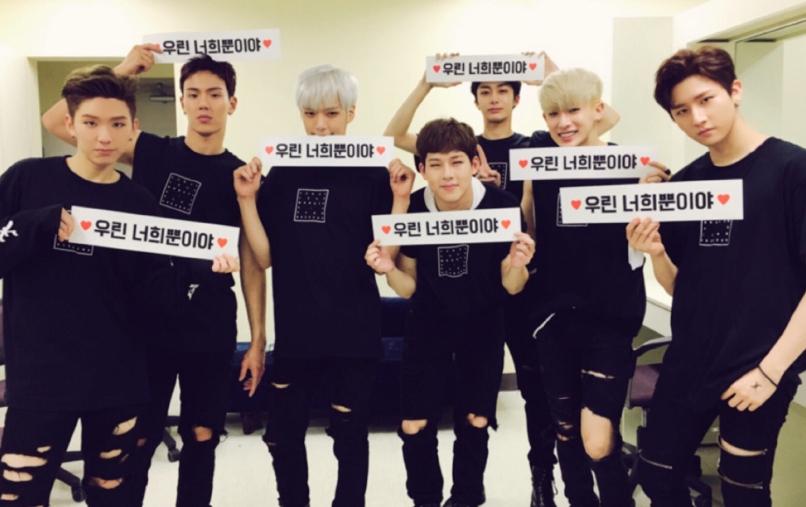 MONSTA X Thanks Fans On 500th Day Since Debut

On September 24, MONSTA X celebrated their 500th day since their debut!

The group posted a snapshot holding signs that say “We only have you” with hearts. Along with their photo, their tweet says “Congratulations on MONSTA X’s 500th day since debut! Thank you to our fans who have always stayed by our side. Let’s continue walking together in the future!” They also included various hashtags and emojis.

MONSTA X debuted with “Trespass” in May 2015. The group was previously formed through survival show “NO.MERCY.” They followed up their debut track with songs “Rush” and “Hero.” After making a comeback with “All In” and releasing “Stuck,” the group has recently started teasing for their comeback.