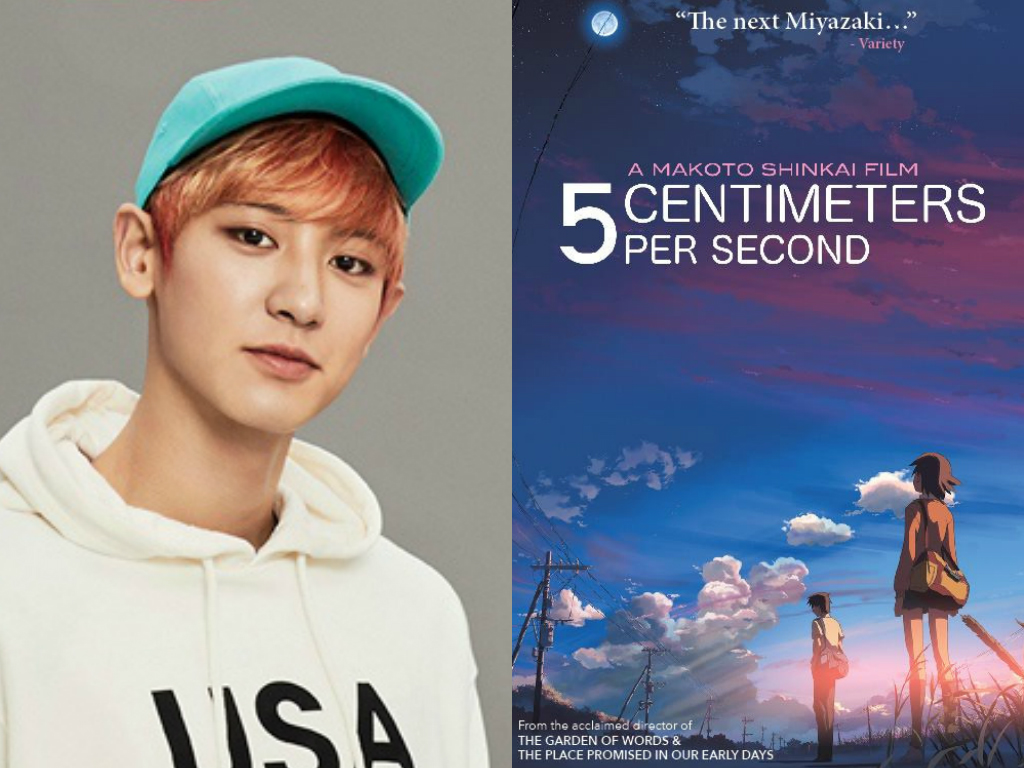 On September 24, EXO’s Chanyeol posted a short, unedited clip of him singing “One More Time, One More Chance,” from the popular Japanese animated film, “5 Centimeters Per Second.”

In his post, the idol explains where the song comes from, and says the realistic lyrics make the song even more sorrowful. He also adds that his full cover of the song is now on his Soundcloud (provided below).

Originally sung by Yamazaki Masayoshi in 1997, this song was re-popularized 10 years later when it was used as the ending song for the film.

In his rendition, Chanyeol’s smooth vocals stand out as he sings about a sad, inexplicable loneliness despite the entire song being in Japanese.

Take a listen below and let us know what you think about his cover!