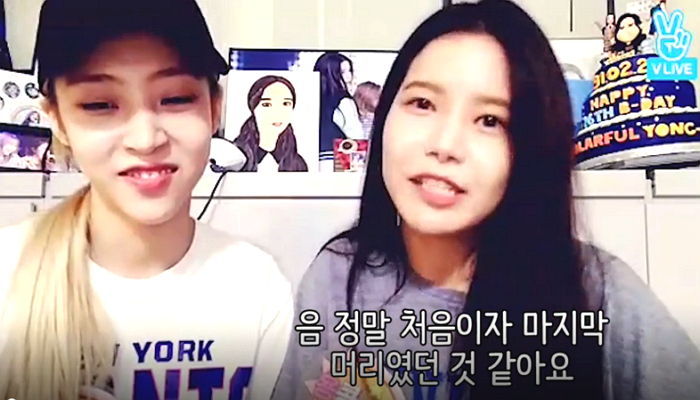 After the release of MAMAMOO’s new digital single “New York,” many fans have noticed leader Solar’s hairstyle in the music video and made sure to make their feelings clear about her new hairstyle change!

On September 21, Moonbyul and Solar held a special live video session on Naver’s V App to chat with their fans.

On this day, Solar brought up the conversation about her hair, saying, “Many people around me are curious as to why I chose to do the short hairstyle.”

Moonbyul chimed in, saying, “I never knew that long hair suited you so well,” and read a comment from a fan that said, “Don’t cut your hair short.”

Solar checked the comment and read it herself. She then looked straight into the camera with her eyes wide open and said, “I won’t cut my hair, everyone. I said it would be my first and last time ever. I have eyes too, you know.” 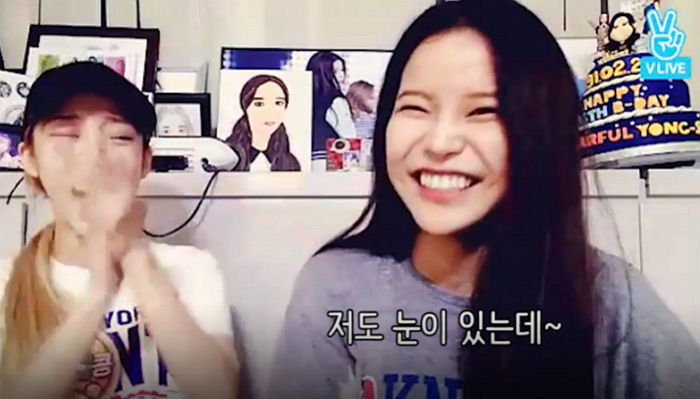 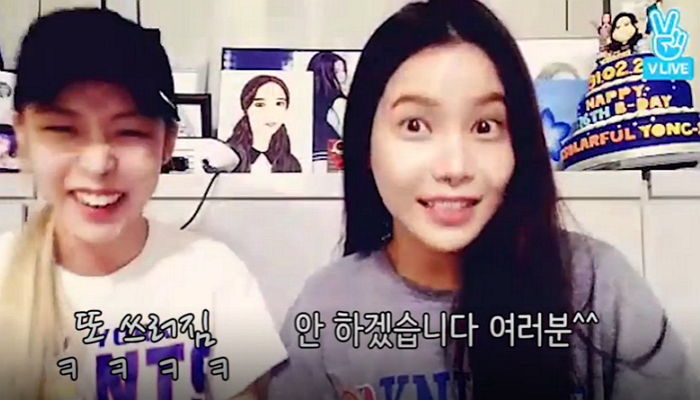