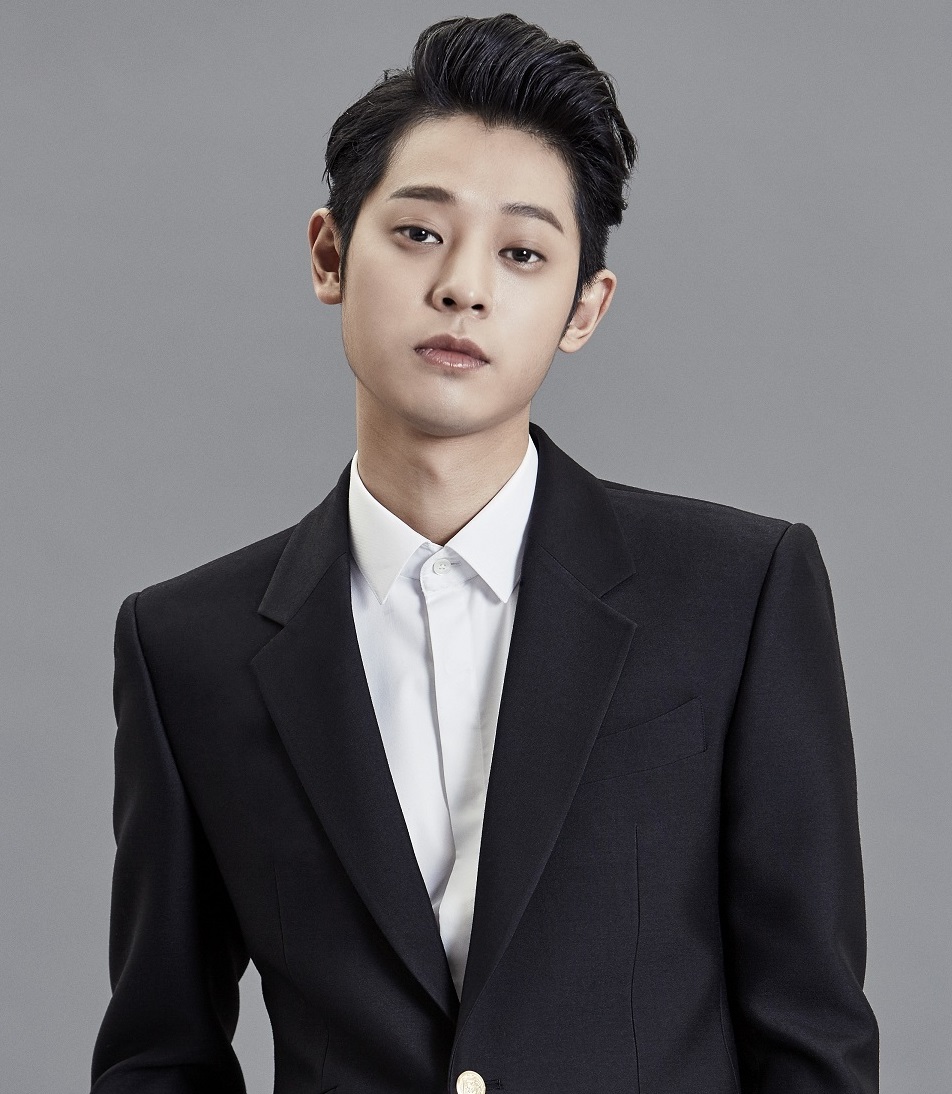 Did Jung Joon Young Comment On An Article About His Sexual Assault Case?

Singer Jung Joon Young may have personally wrote a comment on a news article about his recent controversy.

Recently, a media outlet had reported that Jung Joon Young was being investigated at the Seoul Seongdong police station for sexual assault, and that his case was to be forwarded to the prosecutor.

In an article about the case published by Naver, a user with the ID “poke****” left a comment which reads, “haha, me?”. 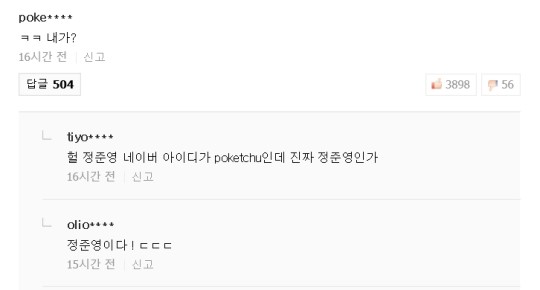 Though Naver blocks out the last four characters of user IDs, netizens who spotted the comment are suspecting that the user may indeed be Jung Joon Young, as his Naver ID is known to be “poketchu.”