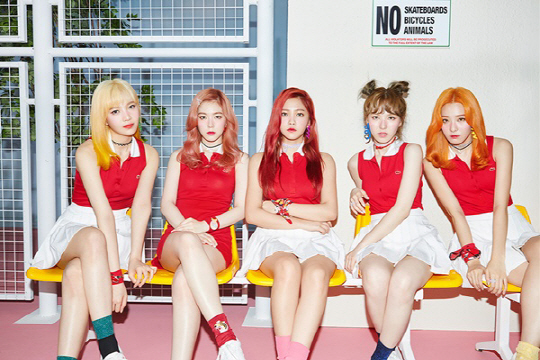 Red Velvet’s “Russian Roulette” moves up seven spots, becoming our new No. 1 song this week! This song has the most consistent score, ranking high on all chart sources. It easily won over last week’s champion, BLACKPINK’s “Whistle.” Congratulations to Red Velvet!

Last week was the Chuseok holiday in Korea, so the music scene was pretty quiet. However, one new song moved up a significant amount into our top 10! Moving up 16 spots to No. 3 is veteran ballad singer Lim Chang Jung with “The Love I Committed.” This song is the title track of his 13th full-length album. This ballad was written in vintage Lim Chang Jung style. Starting out slow, it reaches a climax at the chorus part, and the addictive melody and heartfelt lyrics will captivate your ears instantly! This song topped all charts but received a score of zero on our Soompi airplay. If it receives more coverage, it will certainly contend for the top spot next week!