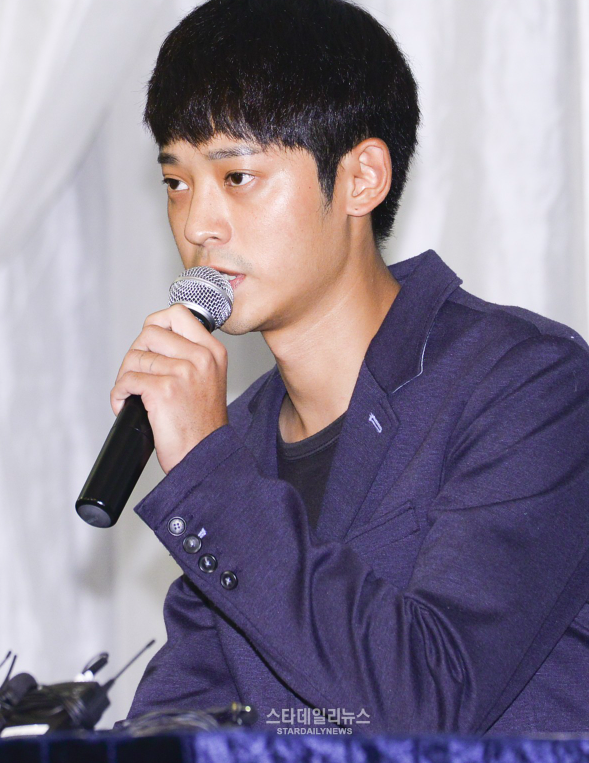 On September 25, Jung Joon Young expressed his stance on the recent sexual assault case at an urgent press conference.

The singer spoke about the recent issue surrounding a video he recorded during a sexual activity with his then-girlfriend.

Jung Joon Young clarified his actions, saying, “It was a video that my ex-girlfriend and I both agreed to film, but I deleted it immediately afterwards. However, the word ‘hidden camera’ had appeared in reports, causing her to greatly fear everything.”

He continued to emphasize the difference, saying, “The footage was not from a hidden camera.”

The singer also revealed his ex-girlfriend’s thoughts, saying, “She is a person whose future is very promising, and is a person who is not used to the public’s interest. She is deeply regretting how much the situation has become magnified.”

Jung Joon Young apologized during the press conference, saying, “I sincerely apologize for causing a stir. I decided to hold this press conference in hopes to stop any more damage for us both.”

Star Daily News
Jung Joon Young
How does this article make you feel?