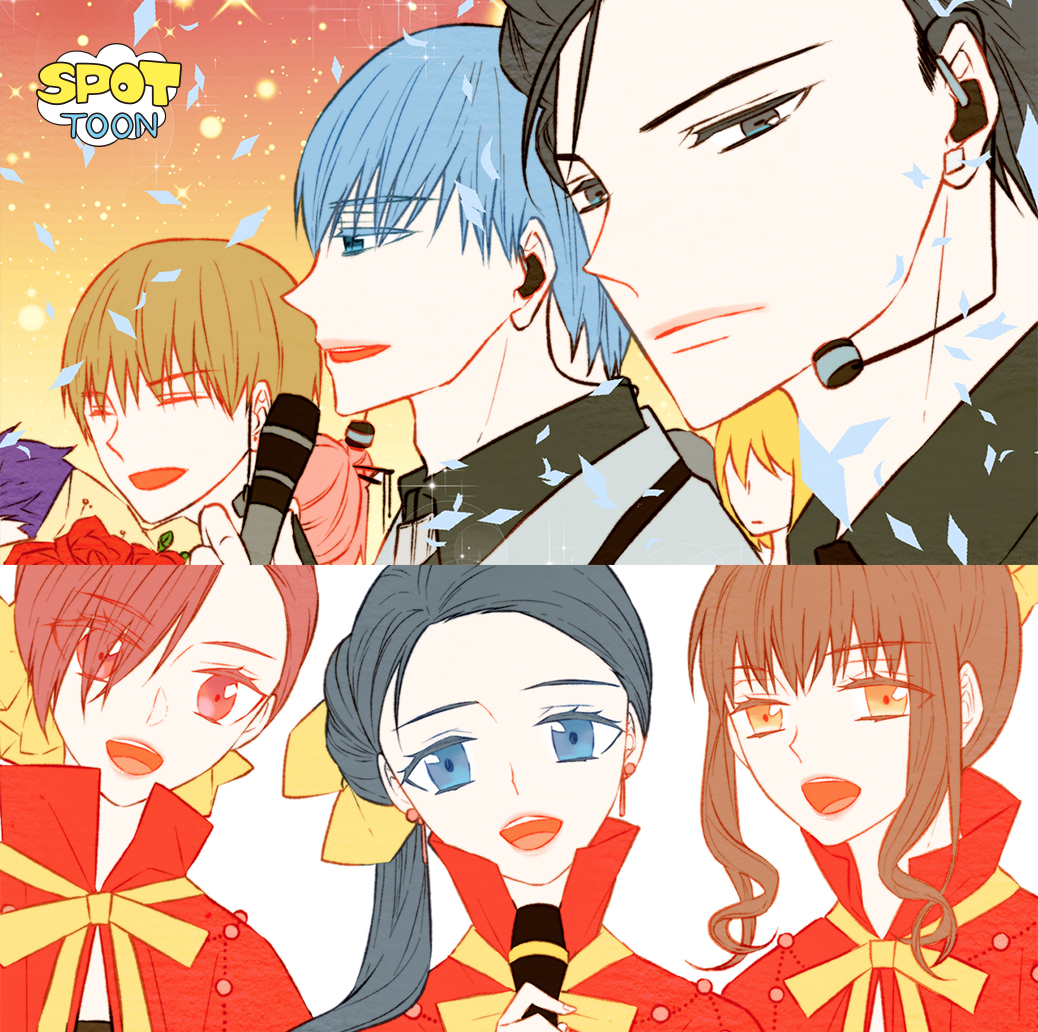 3 Reasons Why You Should Read Spottoon’s “Imitation”

Soompiers, you still have one week left to read Spottoon’s hit webtoon “Imitation” directly on Soompi! If you haven’t started reading yet, perhaps we can convince you with the following 3 reasons why you’ll love “Imitation”:

1. The storyline revolves around the K-Pop industry

If you’re a K-pop fan, you’ll be right at home in the world of “Imitation” because it’s all about the K-pop industry! From idol athletic competitions to interview recordings, meetings with vocal coaches to discussions with managers, “Imitation” gives Soompiers another look into the world of K-pop. And if you enjoyed dramas that featured characters working in the entertainment industry, such as “Dream High,” “Producer,” and “Entertainer,” you’ll love the storyline of “Imitation”! 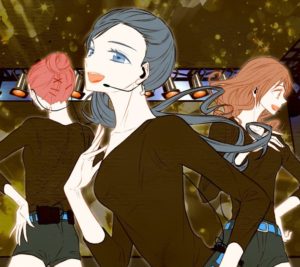 Maha, the main female character and a rookie K-pop idol, is accused of gaining her fame through imitation because she looks similar to an established solo artist called La Lima. This makes Maha feel insecure and worried about staying afloat in the cutthroat entertainment industry. While you may not be a K-pop idol like Maha, you can probably relate to her “imposter syndrome,” or fear of being called a fraud. We’ve all had those moments when we worry if we are “good enough” for something, whether it’s related to school, work, or just life in general. And that’s why we can learn from Maha and her determination to always work hard and prove that she’s got what it takes, no matter what! 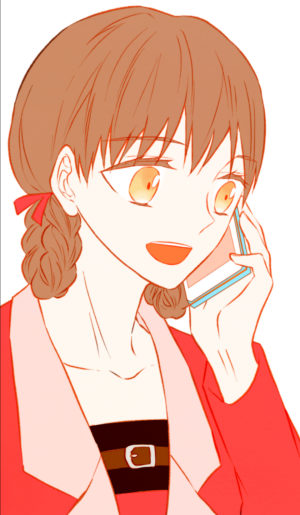 Similar to dramas like “Boys Over Flowers,” “It’s Okay, That’s Love,” or “Oh Hae Young Again,” the love line in “Imitation” features a romance driven by a character’s change of heart. Ryoc, the main male character and one of the industry’s hottest K-pop idols, seems cold and intimidating at first — so much that Maha is terrified to even run into him at the studio or broadcasting station. However, as the story goes on, readers get to see more of what lies beneath the icy surface of Ryoc’s character as he and Maha grow closer — and who doesn’t love to see that kind of heart-melting transformation? 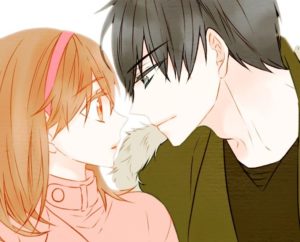 Still not convinced? Check out “Imitation” directly on Soompi here and see for yourself why it’s one of the most popular comics on Spottoon! You only have until October 9 (KST), so don’t miss out!