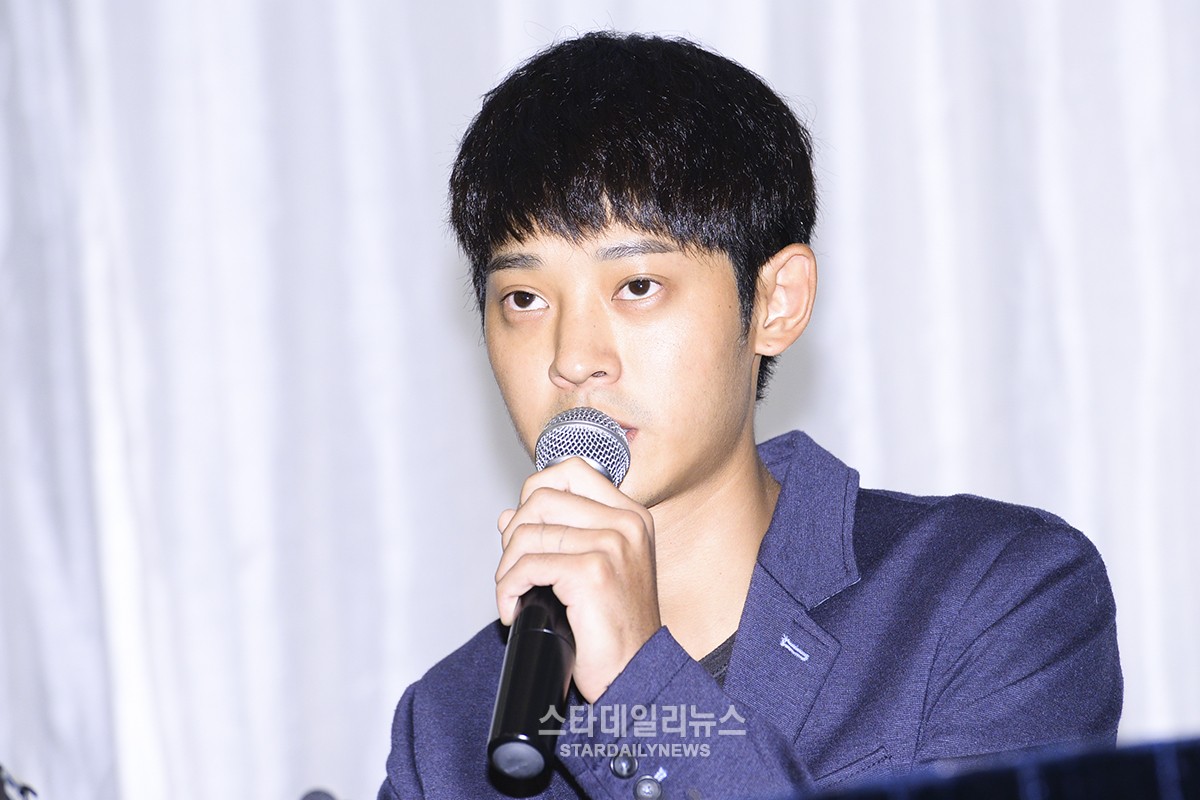 It has been revealed that the woman who previously filed (and withdrew) a sexual assault charge against Jung Joon Young has submitted several petitions to the court asking that his name be cleared.

The last petition that A submitted was on the night of September 24. According to a legal source, the petition was submitted to the Seoul Eastern District Prosecutors’ Office.

“It’s true that the petition was submitted,” the source said. “I cannot reveal any details, but the content essentially asks that Jung Joon Young not be punished because he was not at fault.”

The original sexual assault charge was filed on August 6. Although A withdrew the charge, the police investigation went forward with the assistance of A’s doctor, as sexual assault is a crime indictable without formal complaint.

In the original charge Jung Joon Young was accused of filming A during sexual intercourse, but he clarified in the press conference that the filming was mutual and the charge had been filed impulsively.

“It was not a hidden camera,” he said. “At the time [of the accusation], I was busy with various schedules and the woman had felt neglected. We argued and came to a misunderstanding and she impulsively filed the charge based on the video filming.”

“After she submitted a petition, we hoped that the incident would end quietly as a personal matter. We were on the point of resolving the issue when words like ‘hidden camera’ started appearing and she is currently experiencing a lot of fear and anxiety.”

“I take responsibility for this entire situation,” he concluded. “I did not imagine that something I did for fun could become this big of an issue. I deeply regret that my immature actions caused pain to my former girlfriend as well as the public.”

He also apologized to his various co-workers on his TV programs, stating that he will submit to whatever decision they take with regards to his future appearances.

Star Daily News
Jung Joon Young
How does this article make you feel?