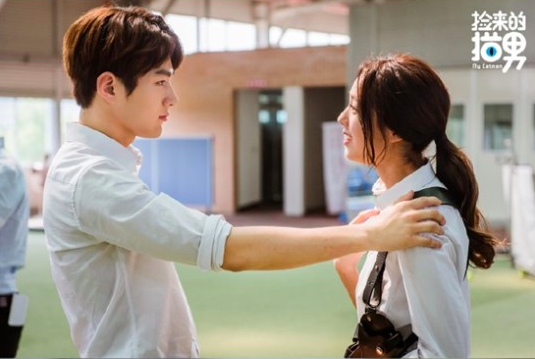 On September 23, “My Cat Man” revealed stills of the three actors in their respective roles. 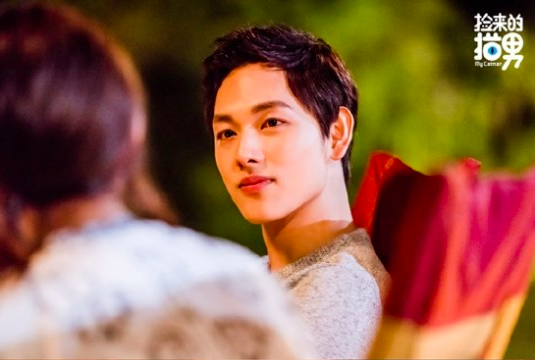 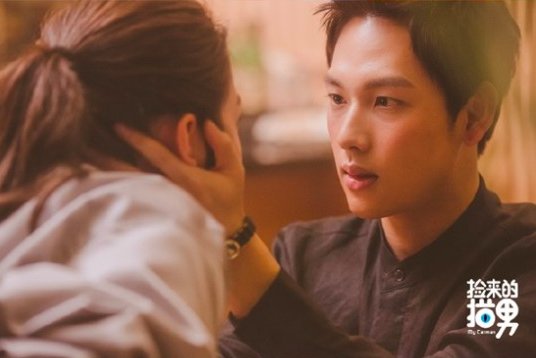 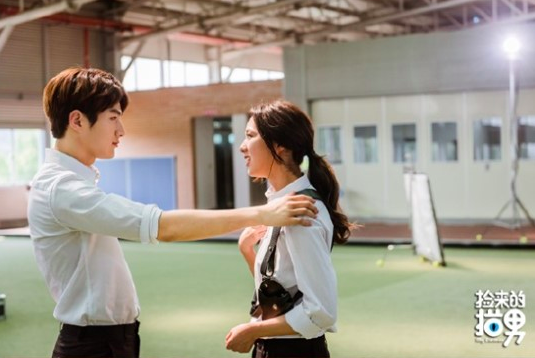 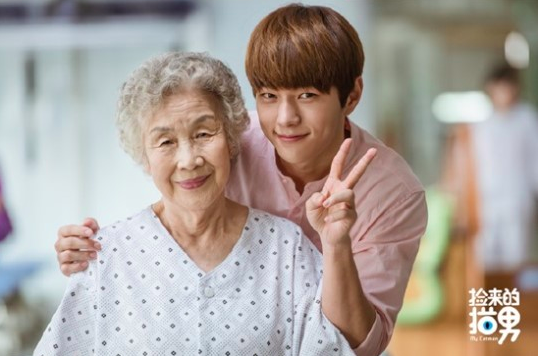 In one photo, Im Siwan looks steadily at Chae Soo Bin and cradles her face with a serious expression in another. Meanwhile, L puts a hand firmly on Chae Soo Bin’s shoulder while she appears to be pleading or arguing with him.

“My Cat Man” wrapped up filming this past July and will be broadcasting on China’s Tencent near the end of the year.