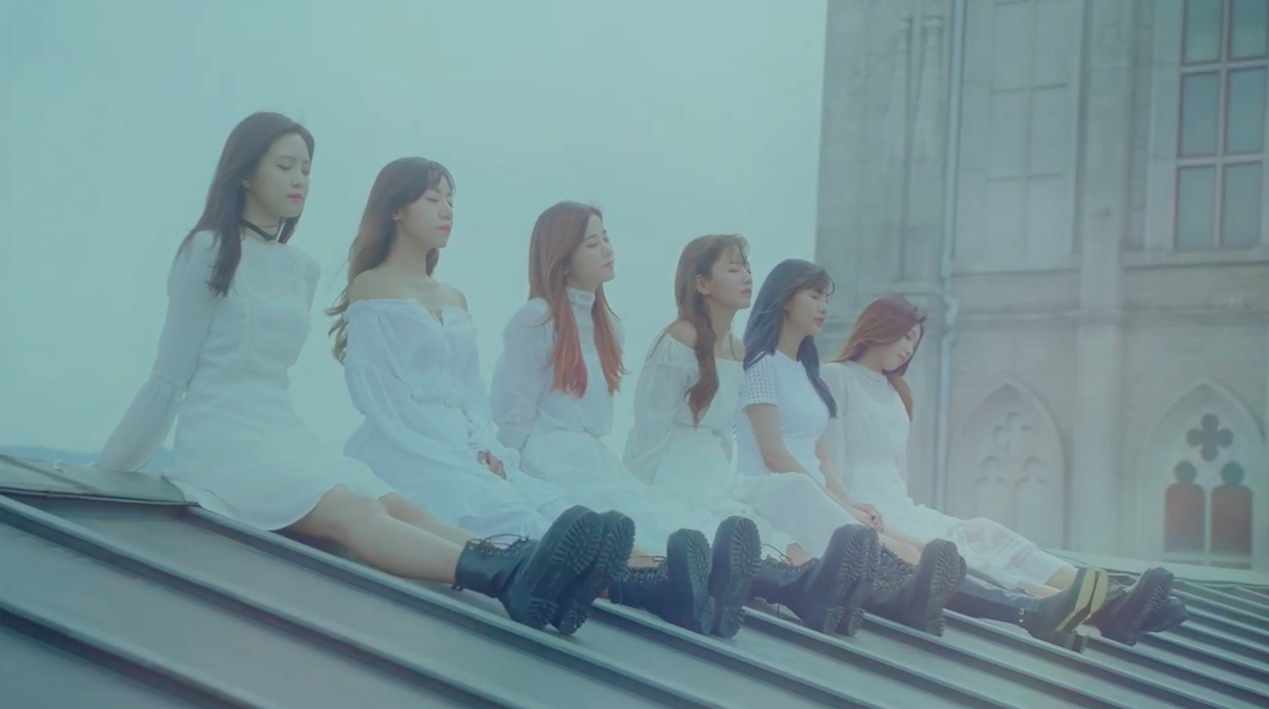 Watch: Apink Says You’re The “Only One” In Comeback MV

On September 26 at midnight KST, Apink made a long-awaited comeback with their third full album, entitled “Pink Revolution.” This is the group’s first Korean comeback in a year and two months since they released their second full album “Pink Memory” in July of 2015.

Their new album includes nine songs and features the title track “Only One,” which was written by the producing team Black Eyed Pilseung, who has penned hits for groups such as TWICE and SISTAR.

Check out Apink’s beautiful music video for “Only One” below!

What do you think of Apink’s return with “Only One”?

Support the artist by buying Apink - Pink Revolution from YesAsia
Apink
How does this article make you feel?