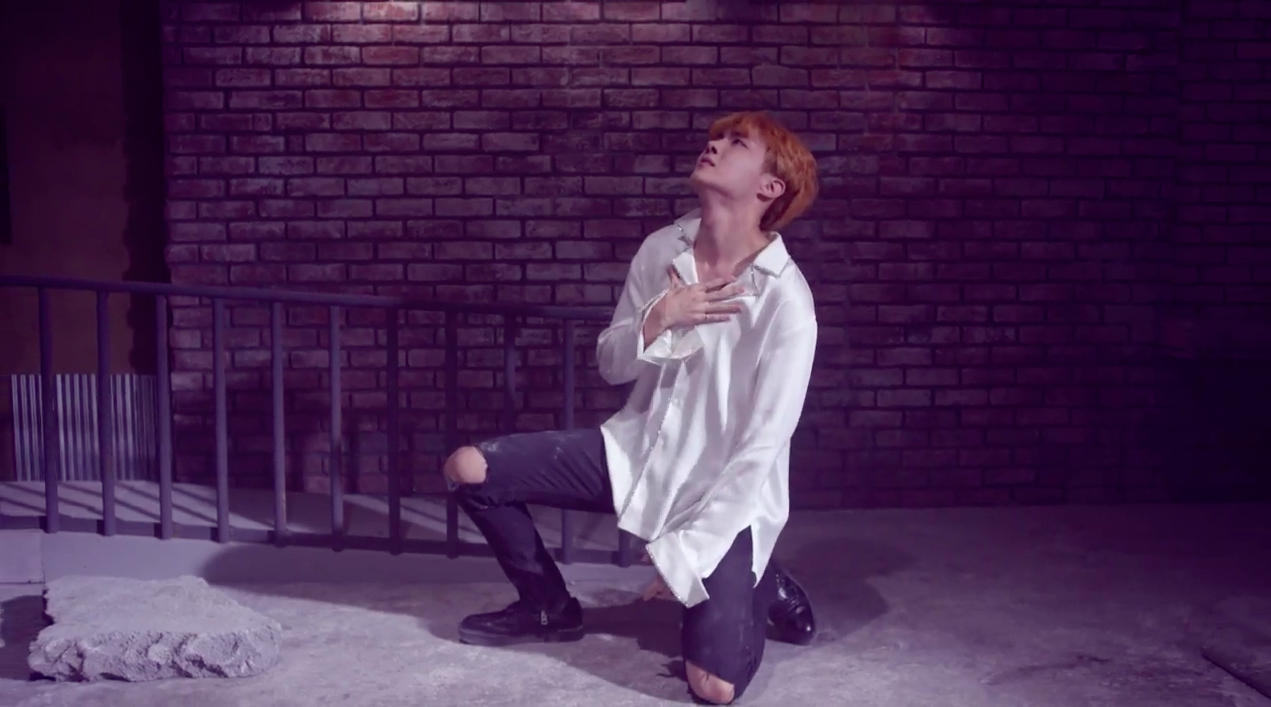 Only an hour after announcing their comeback date, BTS has shared a trailer for their return with “WINGS”!

The trailer was released via Naver’s V app on September 26 at midnight KST, and features J-Hope dancing passionately to a new track.

BTS previously released a series of short films entitled “WINGS” earlier this month that gave us the first glimpse at their comeback. With seven in total, the short films each focused on one member’s story, although they all connect to each other as well as to the group’s previous releases. This new comeback trailer also features a continuation of themes from the short films, including another excerpt from “Demian” by Hermann Hesse read by Rap Monster.

BTS’s second full album “WINGS” will be released on October 10. Are you ready?

BTS member J-Hope has shared his thoughts after the recent release of the group’s comeback trailer, and described the trailer as an intro to the album.

At 1:30 a.m. KST on September 26, J-Hope wrote on Twitter, “My intro has finally been released. I think it’s even more meaningful because it’s an intro to BTS’s second full album. I’m happy because it seems like there’s been a good result from waiting so long and working so hard. This is the beginning.”