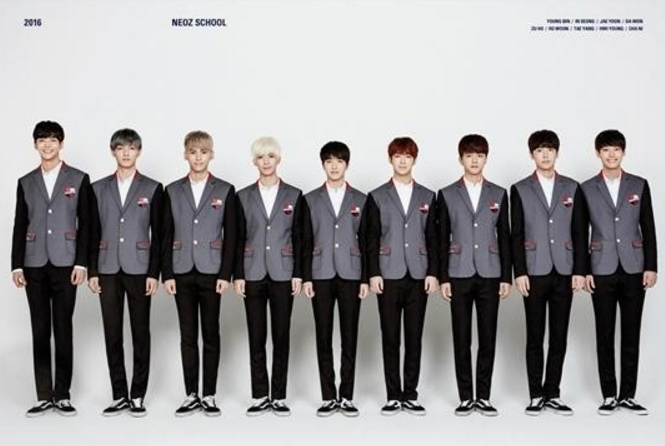 In conjunction with the debut release, SF9 will be holding a debut showcase at the Yes24 Live Hall in Kwangjang-dong.

Concept photos and teaser videos for SF9’s “Feeling Sensation” will be released every day at 9 p.m. from September 26. 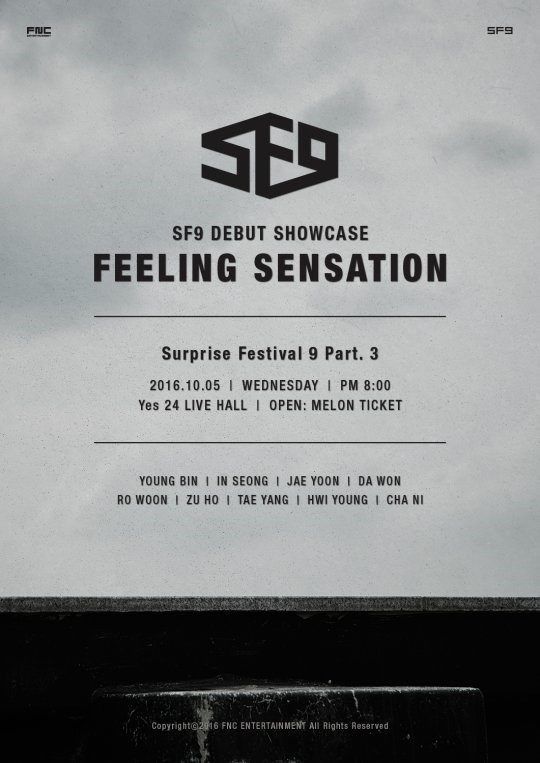