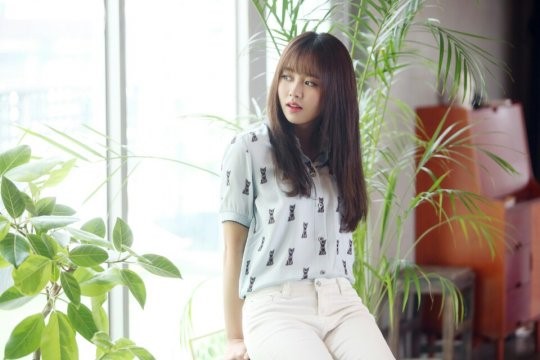 Actress Kim So Hyun will making a special appearance in the upcoming, much-anticipated drama “Goblin”!

On September 26, Kim So Hyun’s agency sidusHQ announced the news of her cameo in the tvN drama. “It’s planned that her role will be very important,” they say. “We hope you will find out details about the character by watching the show.”

“Goblin” is a fantasy drama that stars actors Gong Yoo, Lee Dong Wook, Kim Go Eun, Yoo In Na, and BTOB’s Yook Sungjae. Kwak Dong Yeon of “Moonlight Drawn by Clouds” is also slated to make a cameo in the show. It will be premiering in December after the currently airing drama “The K2” wraps up.