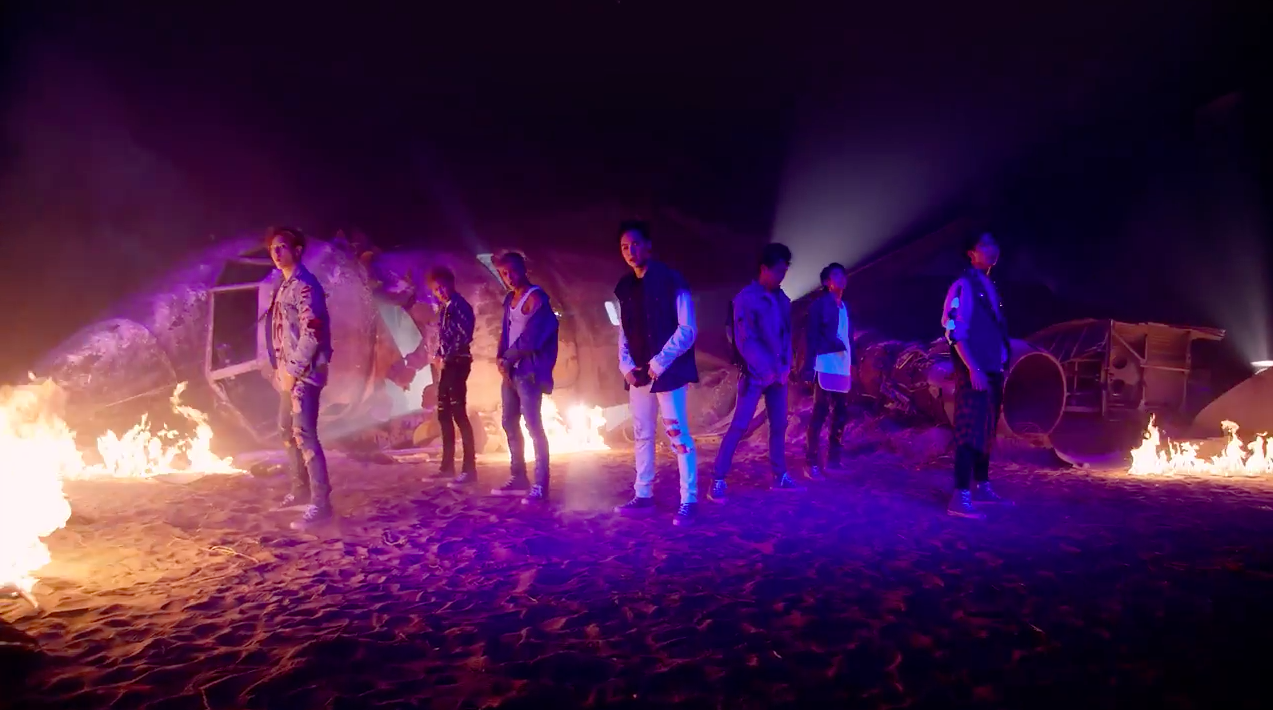 On September 27 at midnight KST, GOT7 released their second full album, entitled “Flight Log: Turbulence.” The album includes 13 songs in total, and features the title track “Hard Carry.” The guys not only recorded the songs but also contributed to their composition and lyrics writing, with all seven members having a hand in the creation of at least one track.

The music video for “Hard Carry” has now also been released! Check it out below.

The members celebrated their comeback by holding a showcase on September 26, which was broadcast live for fans via V app.

What do you think of GOT7’s comeback with “Hard Carry”?