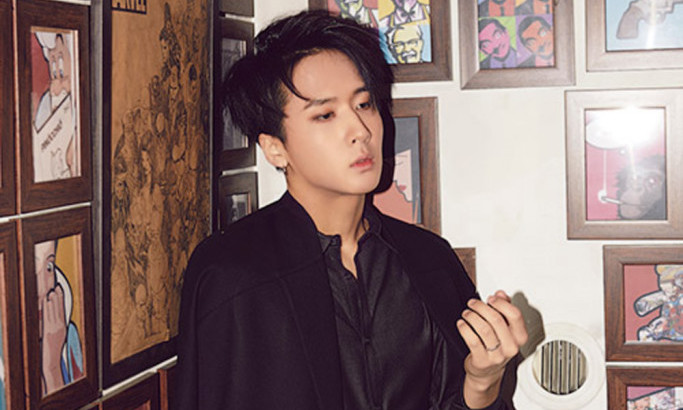 The talented rapper shared the track “Who Are U” via Soundcloud and YouTube on September 27 at midnight KST. The song was composed and arranged by Ravi and features lyrics by Ravi and Superbee.

VIXX most recently made a comeback with their track “Fantasy,” while Ravi’s most recent solo work was his track “DamnRa,” which he released with a performance video back in July. Meanwhile, VIXX made an appearance on the new variety show “Star Show 360” on September 26.

What do you think of this latest track by Ravi?