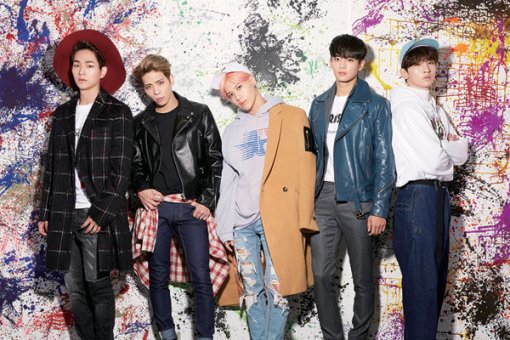 With their return promised soon, SHINee has launched an official Instagram!

On September 27 at midnight KST, SM Entertainment uploaded a series of nine images to an Instagram account for SHINee. Put together, the images form a screenshot of a computer that has loaded the SHINee official website, which has been designed as a search engine entitled “1of1 SHINee.” 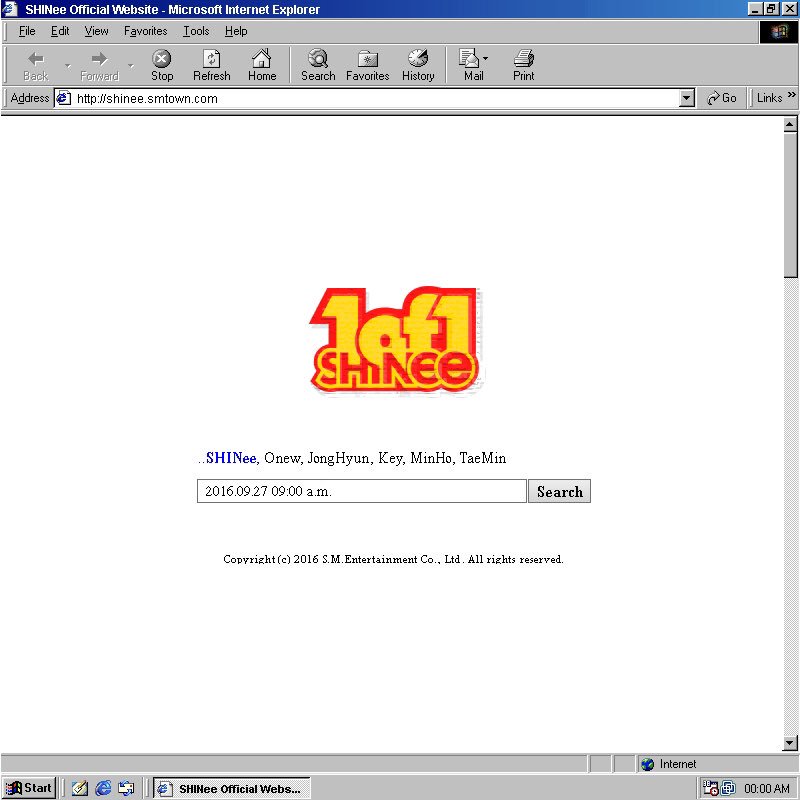 This will be SHINee’s first Korean comeback since they released “Married to the Music” in August of last year. Are you looking forward to their return?