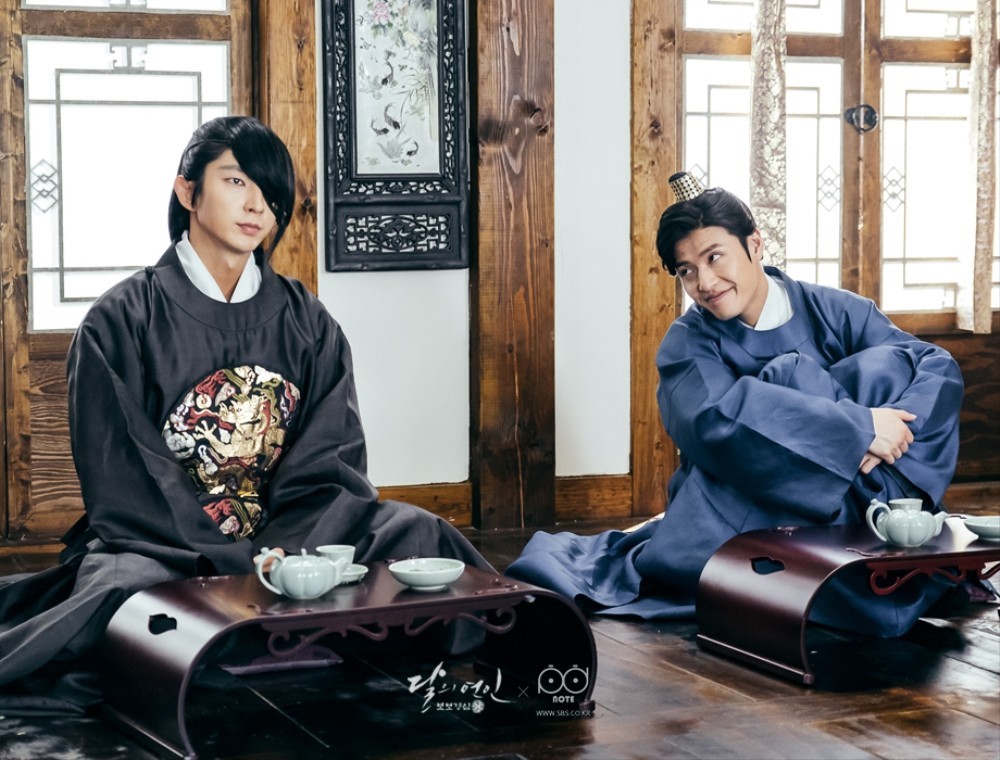 Actor Kang Ha Neul has revealed the adorable way that he got to know his “Scarlet Heart: Goryeo” co-star Lee Joon Gi, as well as what it was like to act with IU in the drama.

In a recent interview, Kang Ha Neul was asked about his experiences filming the show with the two stars. “Lee Joon Gi is an actor that I’ve liked since I was young,” he replies. “I was so happy to get to work on a project with him. I wanted to contact him first before we got to meet for the first time.”

“I didn’t know his phone number, so I found out the number of his agency’s director and very respectfully and honestly asked him for a favor, and then contacted Lee Joon Gi,” Kang Ha Neul says. “He really liked that I had stolen his phone number and contacted him first. It was on that basis that we laughed a lot while filming all the way until the end.”

Kang Ha Neul also talks about getting to know IU, and says that before they met, he only knew her through her music. “I thought at first that she would be hard to approach, but she has a cool, easy-going personality so we became close while goofing around together,” he says. “Since we’re a similar age, we were able to understand each other well too. When she’s acting, she becomes really focused in the moment, which was helpful for me too. I remember being very grateful to her while filming.”

Kang Ha Neul also tells viewers that the next ten episodes of the show will be even more dramatic and painful than the first half. “Scarlet Heart: Goryeo” airs every Monday and Tuesday on SBS.