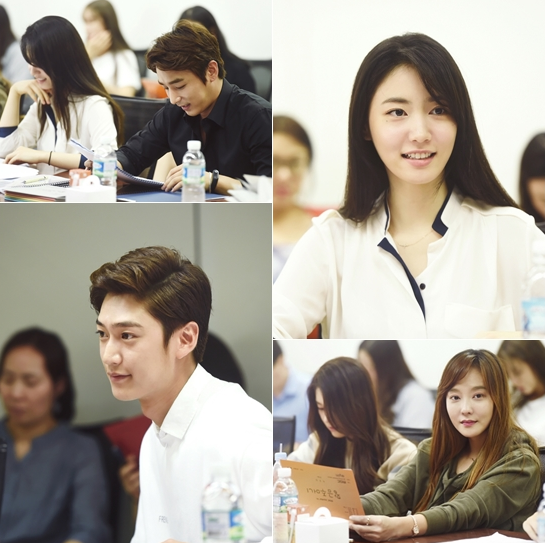 The cast for the new MBC daily drama titled “Golden Pouch” (tentative title) has been confirmed.

“Golden Pouch” is about a genius surgeon, played by Kim Ji Han (formerly known as Jin Yi Han), who has a fall from grace and has to work his way to get a happy family and love. Ryu Hyoyoung and Lee Sun Ho have also confirmed their casting in the drama.

Ryu Hyoyoung will be a contract worker who works as a PD. She is described as having a very determined personality and uncompromising. She meets Kim Ji Han’s character by chance and romance ensues. Lee Sun Ho’s character is the eldest son of a chairman who also gets involved with Ryu Hyoyoung’s character.

Dana will be playing Ryu Hyoyoung’s older sister and has a carefree personality. She has shown off her acting chops before, starring on MBC’s “Nonstop 3” as well as in the musicals “Catch Me If You Can,” “Bonnie and Clyde” and “The Three Musketeers.” 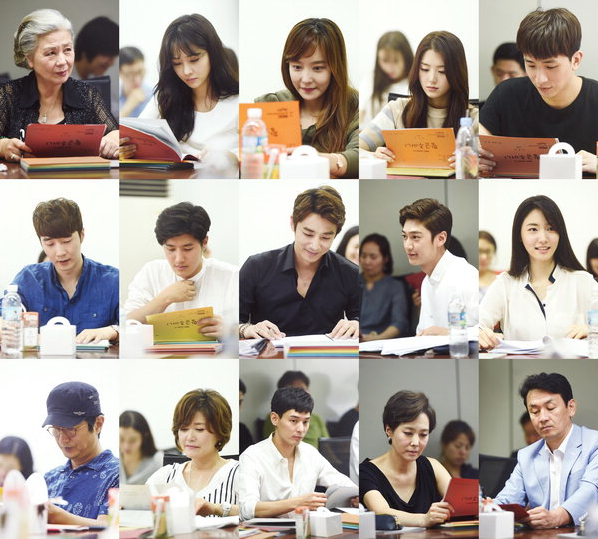 “Golden Pouch” is set to premiere in November and is scheduled for 120 episodes.