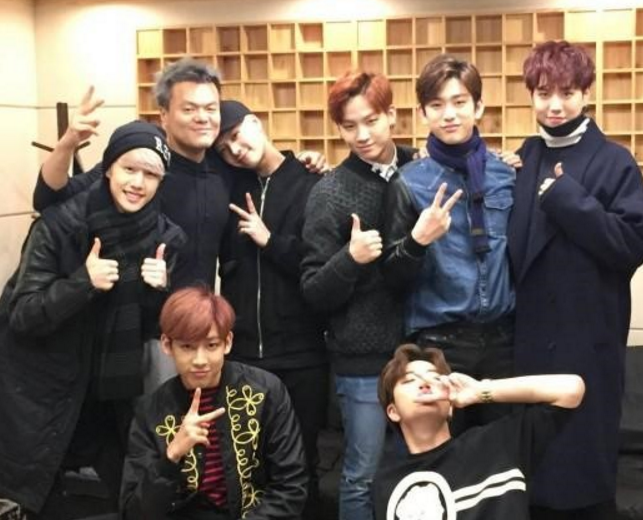 On September 26, he uploaded on his Instagram account (@asiansoul_jyp) a picture that showed a picture of GOT7’s second studio album “Flight Log: Turbulence,” which was released on the same day.

He also writes a sweet caption, saying, “Almost 3 years since their debut and I still can’t find a member who’s not hungry nor humble. What an amazing group of boys. Let’s hard carry the music scene! From the biggest Agase :)” Agase is a shortened version of I GOT 7 (GOT7’s fanclub name) when it is written in Korean.

GOT7
Park Jin Young
How does this article make you feel?