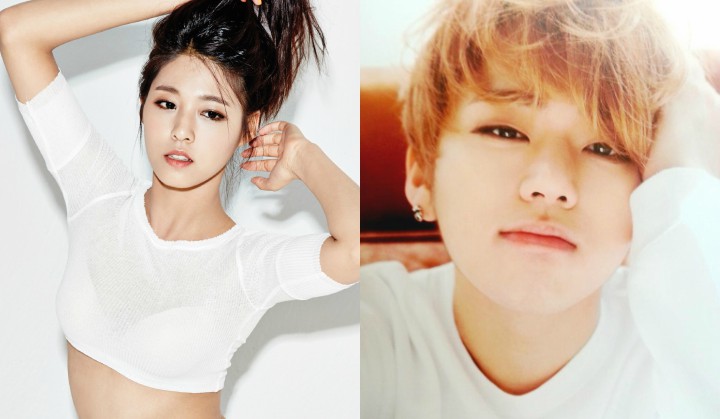 After just one month in the limelight, Block B’s Zico and AOA’s Seolhyun have confirmed their breakup.

A representative from Zico’s agency, Seven Seasons, has confirmed that “Zico and Seolhyun have separated due to personal reasons.”

The representative also added that it’s difficult to comment further due to the personal and private nature of the breakup, and asked for patience and understanding regarding the two stars’ separation. A representative from Seolhyun’s agency, FNC, provided updates saying that they’ve “confirmed the details with [Seolhyun], and it is true that they have separated.”

The couple was reportedly feeling overwhelmed by the public’s interest in their relationship, and they naturally grew apart.

Zico and Seolhyun’s relationship first came to light when the paparazzi released a photo of the couple dating back in August. The two stars are known to have started dating since March, and since then, they’ve become the next “hot” couple. When the relationship was revealed, the two talent agencies had confirmed the rumors by saying, “They’re an industry sunbae (senior) and hoobae (junior) that are comfortable with each other. Please look upon them nicely.”

Block B
AOA
Zico
Seolhyun
How does this article make you feel?