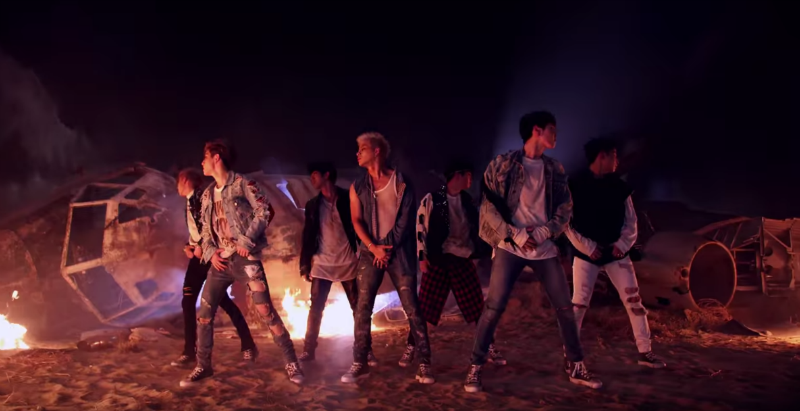 The music video was released with GOT7’s second full album, “Flight Log: Turbulence,” which includes a total of 13 songs. The GOT7 members each worked on writing and composing the songs for this album.

Ahead of the group’s comeback, GOT7 appeared on the September 25 episode of SBS’s “Running Man.”

GOT7
MV Record
How does this article make you feel?