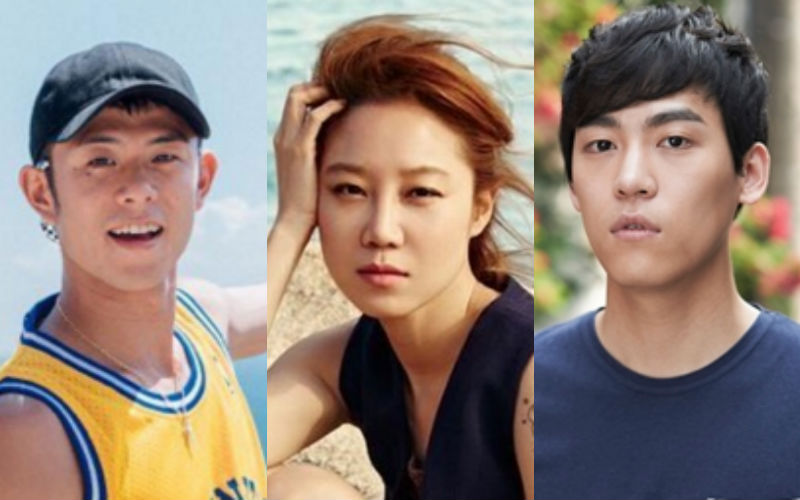 Recently, tvN’s “The List 2016” created a ranking which revealed all the celebrities who strived for a good education.

Actor Park Sung Woong placed first, as he was an athletic student in high school and later attended a prestigious college in Chungcheong-do. 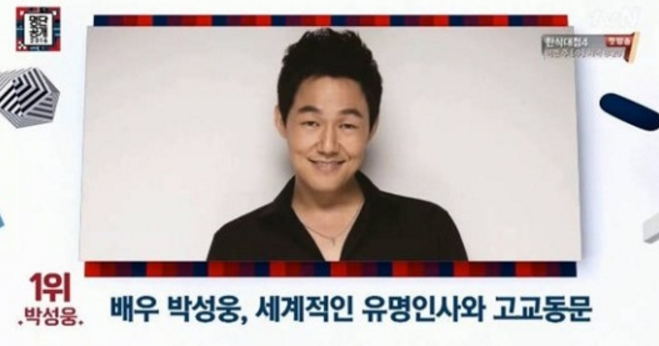 Second place was singer John Park, who received a score of 800 in math on the SAT. The singer later went to Northwestern University, one of the top 12 colleges in the United States, on a scholarship. 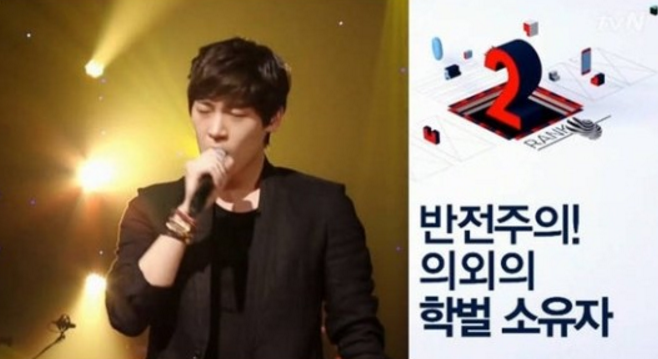 Third place was Kim Yong Gun, who attended Yonsei University, one of the top colleges in Korea. But for the sake of his acting dreams, he left college to become an actor. 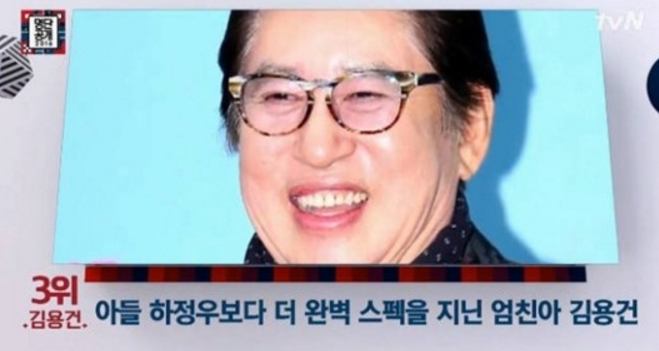 Actress Gong Hyo Jin was placed fourth. The actress moved to Australia during her high school years to study abroad, and went to John Paul college, one of Australia’s top 10 colleges. 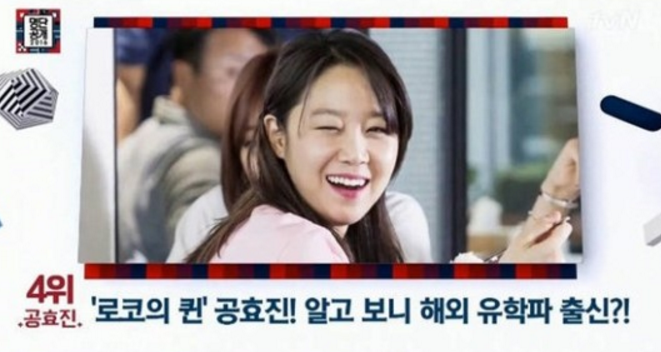 Fifth place was rapper Beenzino, who went to Seoul National University for the sculpture department. He later left to pursue his dream of music. 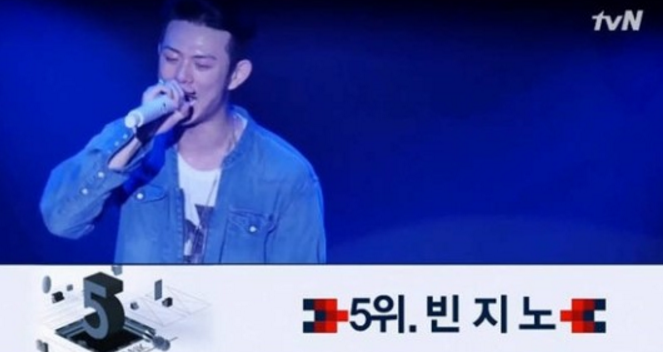