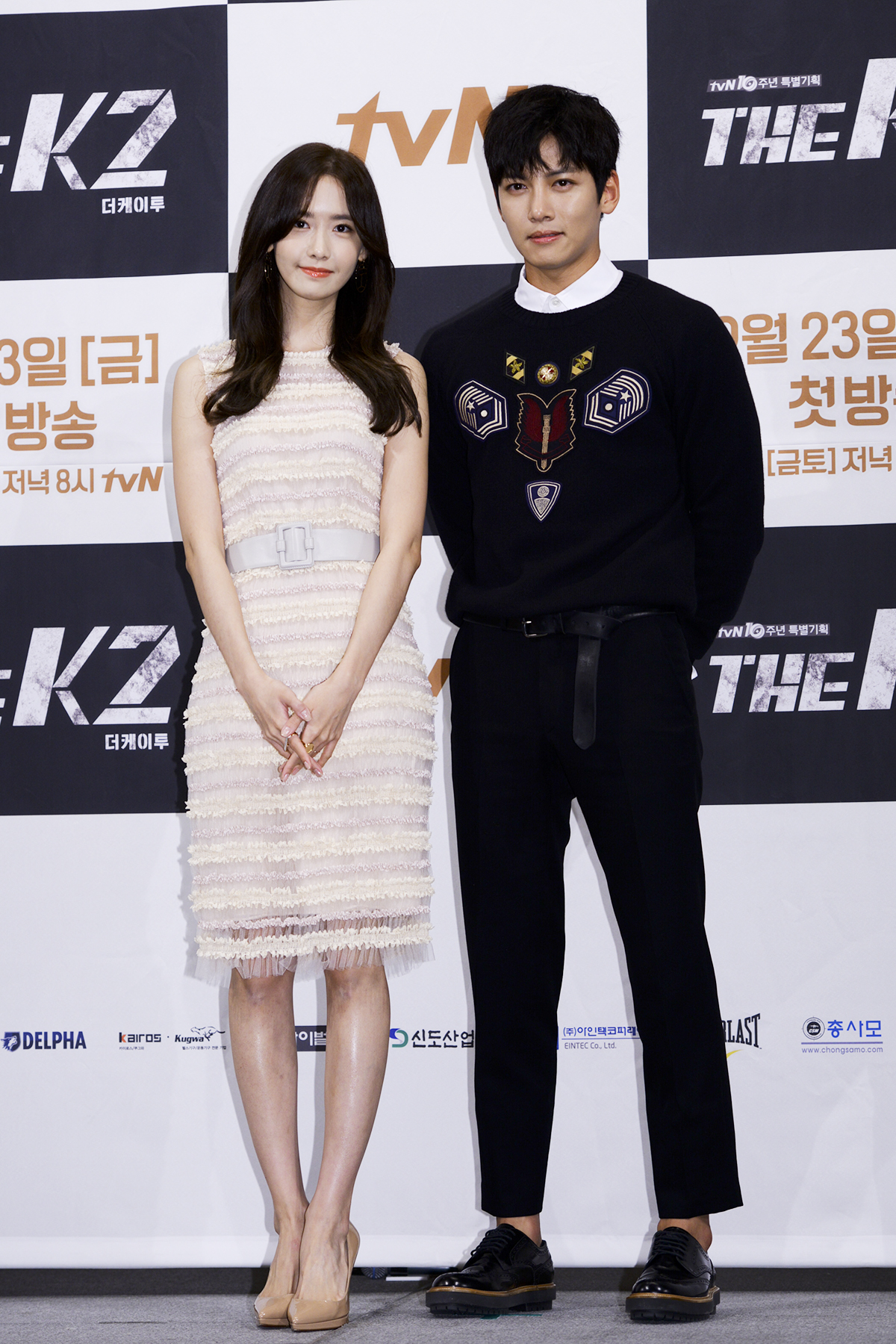 Ji Chang Wook and Girls’ Generation’s YoonA, the stars of tvN’s Friday-Saturday drama “The K2,” will be appearing on the tvN talk show “Taxi.”

Ji Chang Wook revealed his thought process in choosing acting projects, and how he came to star in “The K2.” He said, “Luckily, I’ve had a lot of offers. When I get a script, my first thought is if I can play the role well and do it with character. In the case of ‘The K2,’ I immediately thought that it would be fun. The relationships between the characters are interesting, too, so I had a lot of fun filming.”

Mentioning the difficulty of the action scenes and training, Ji Chang Wook said he has decided that this is his last action drama. 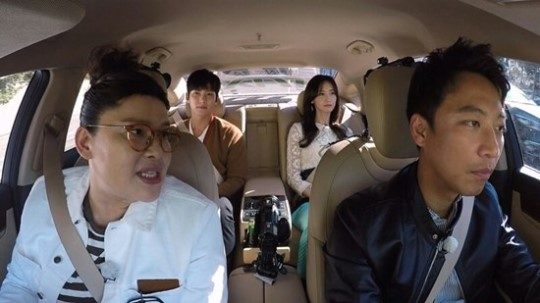 YoonA, seated next to Ji Chang Wook in the taxi, likewise said that she has considered a lot of roles. “I wanted to pick a role that’s perfectly suited for me, and with this drama, rather than thinking it was something I could do well, I thought, ‘I have to do this.’ That’s how attractive it was to me.”

When the host comments that the two look close, Ji Chang Wook reveals that they became closer in Spain, where they had gone to film “The K2.” He said, “We met for the first time for this drama. Honestly, I’m pretty shy, but there’s a reason why we couldn’t help but get closer.” Ji Chang Wook explained, “We had some intimate scenes scheduled for filming in Spain, and it would be awkward if we weren’t close, so the director told us it’d be better if we got to know each other. So when we got to Spain, I asked YoonA to have coffee with me and we talked a lot. After that we naturally got much closer.”