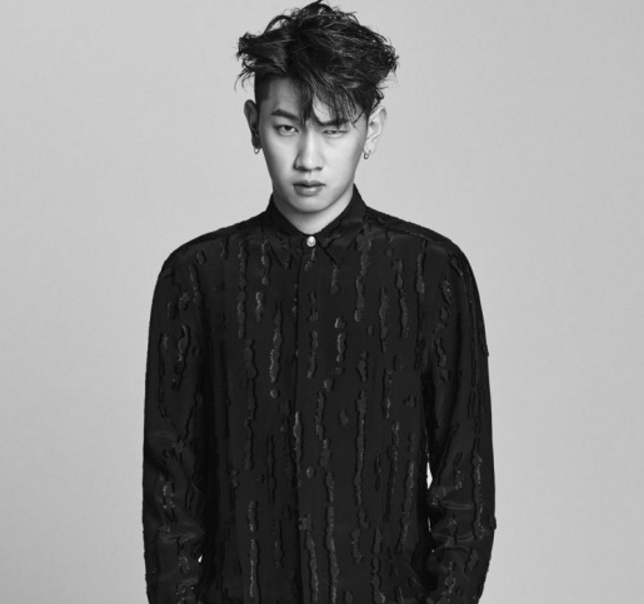 Crush has released the date and title for his official comeback album!

The singer posted on his official social media site, teasing the comeback with an image. It has been six months since his last comeback EP album “Interlude,” and now his new EP album “Wonderlust” will be releasing on October 14!

The new album will be playing on the theme of going on a trip to find one’s ideal and self. Through “Wonderlust,” Crush will be sharing on the story of his life, a theme that started from his previous album “Interlude.”

With many other artists making a comeback in October such as BTS and I.O.I, many are curious to see how Crush’s new album will fair among the others.

After revealing his new song, Crush will be meeting his fans through a solo concert in November.