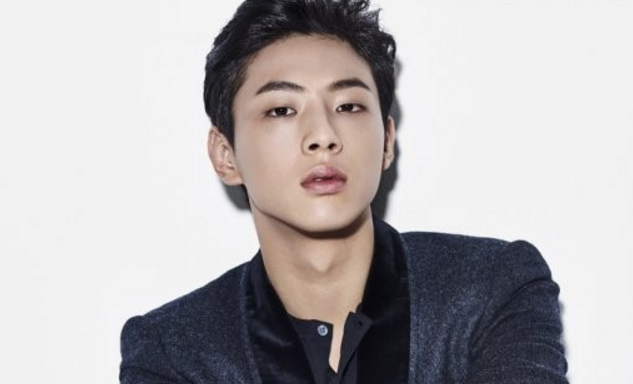 Ji Soo Returns To Filming After Recovering From Surgery

On September 27, a source from Ji Soo’s agency Prain TPC spoke with Sports Chosun and said, “Ji Soo has returned to filming ‘Fantastic.’ However, it’s too much to say that it’s a complete return.”

The source continued, “The producers were extremely considerate and adjusted all of the filming schedules for Ji Soo. After consulting with the producers and doctor to make sure it wouldn’t be too hard on Ji Soo, he filmed a bit. Since he is young and had a strong will to return to filming, he has been able to recover quickly so we filmed carefully. We plan on filming in a way that doesn’t put a strain on him.”

In another statement, they revealed that he is still hospitalized and left the hospital for filming.

Previously, Ji Soo had to receive emergency surgery for acute osteomyelitis (inflammation of bone or bone marrow, usually due to infection) on September 13.

We hope Ji Soo continues to get better.

“Fantastic” airs on Fridays and Saturdays at 8:30 p.m. KST. You can check out the latest episode below: