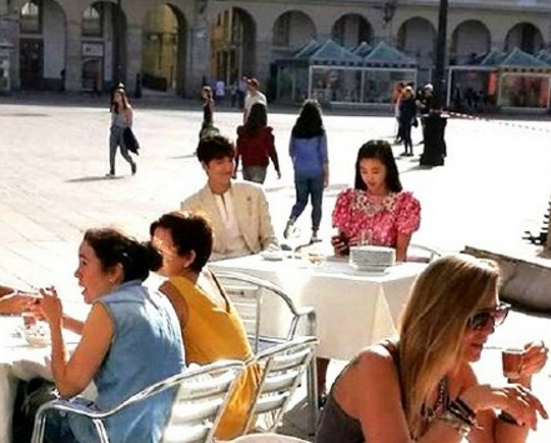 Previously, a local newspaper released pictures of Lee Min Ho and Jun Ji Hyun on the set of the upcoming SBS drama “Legend of the Blue Sea.” This time, however, more shots of the actors on set have been revealed through a different media source!

On September 26, a Chinese media outlet took photos of the co-stars while they were filming for the drama. In the revealed photos, Jun Ji Hyun and Lee Min Ho are sitting outside in a terrace cafe while wearing classy outfits, or are walking about on the streets. 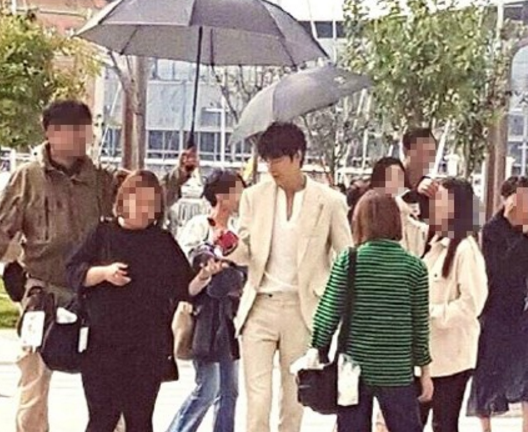 The actors also showed some fan service by smiling brightly towards the cameras despite their busy schedules. 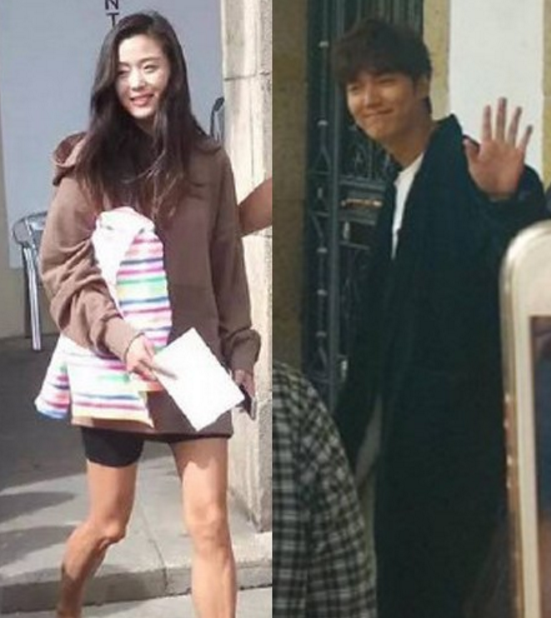 “Legend of the Blue Sea” is a fantasy romance drama based on the Korean folklore of mermaids. In the drama, Jun Ji Hyun is set to play a mermaid, while Lee Min Ho will be playing a con artist.