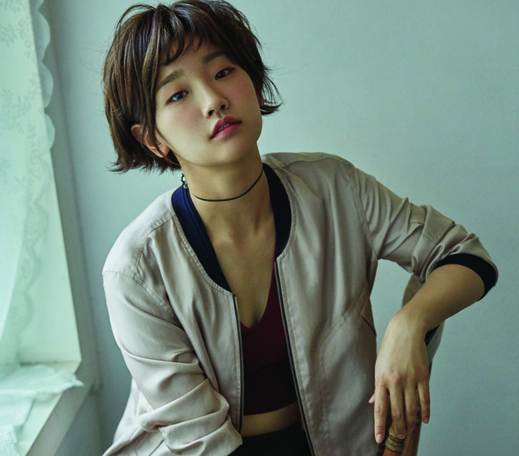 Park So Dam Has Complete Confidence In Being Different From Others

Park So Dam recently sat down for an interview where she talked about her physical appearance as an actress.

When asked how she felt about being known as the representative actress with monolids, and if she considered her eyes to be a complex, she responded, “I think my attractive trait is that I look different from others. I’ve never thought about getting plastic surgery. I’m not saying that I’m 100 percent satisfied with my face, but I’m glad that my face is a face you can’t copy with plastic surgery.

“I think that each actor should have their own kind of appeal. If there are actresses who look pretty like dolls, I think there should be actresses with faces like mine. Since actors play a variety of roles. I think it’ll be fun to watch projects where the actors each have a unique appeal.

When asked what kind of actress she wants to be in the future, she replied, “Although I have worries right now, I’m trying not to get tired. If it’s not fun, I don’t think I could do this kind of work. If I get exhausted, I don’t think I’ll be able to stand back up, even if I put in the strength. I want to become a person who continues to enjoy this kind of work. While it’s okay to get tired, I hope to have that strength that makes it enjoyable.”

Park So Dam
How does this article make you feel?