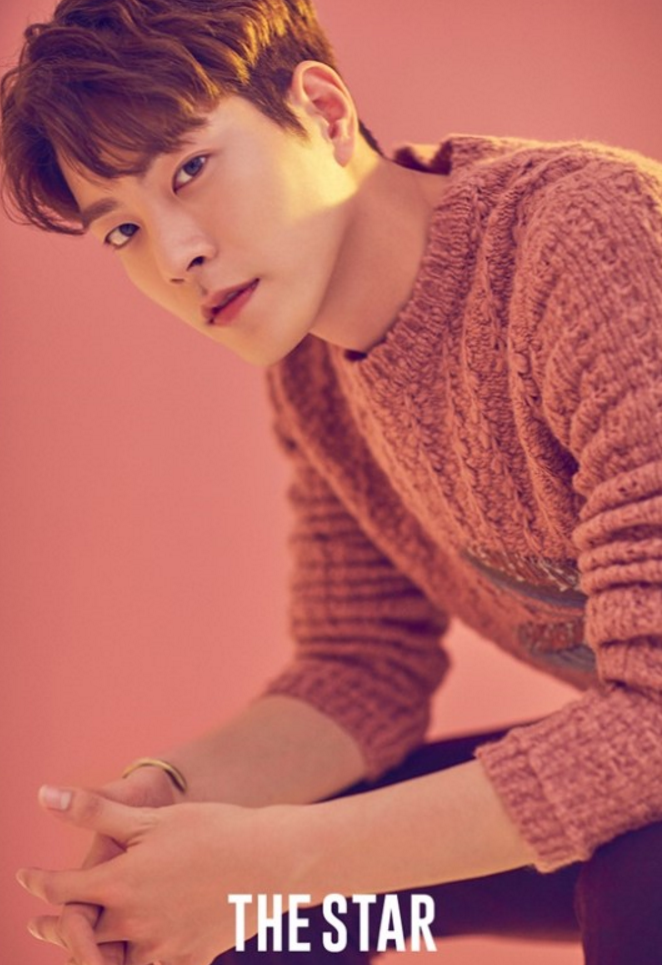 Hong Jong Hyun recently worked with The Star magazine for a photoshoot. The photos were taken with theme of “Me, Myself, and I,” and portrayed Hong Jong Hyun as an unstoppable actor enjoying his own time.

After the photoshoot, the actor continued to an interview, where he talked about his latest drama “Scarlet Heart: Goryeo.” “I thought about a lot of things while watching Lee Joon Gi and Kang Ha Neul on the set of the drama. They’re always at work, and are earnest. Watching them put others first despite being in hard circumstances made me realize that I needed to work harder as an actor.” 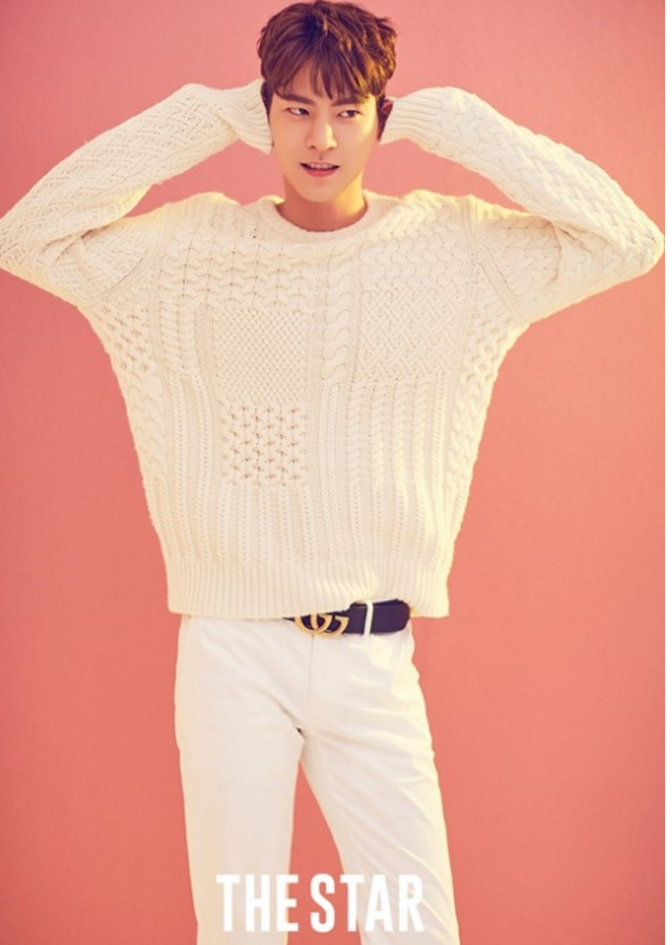 In regards to his role as an evil character, Hong Jong Hyun said, “Because I tend to not talk a lot, it was a bit hard in the beginning. But because I play an evil character, I want to show my aggressive side rather than my hesitant side.”

The actor also spoke of marriage, saying, “I think I’d probably do it when I’m in my thirties. I think I would get a different kind of feel from the person I end up marrying. But because I have no experience, I still don’t know much.”