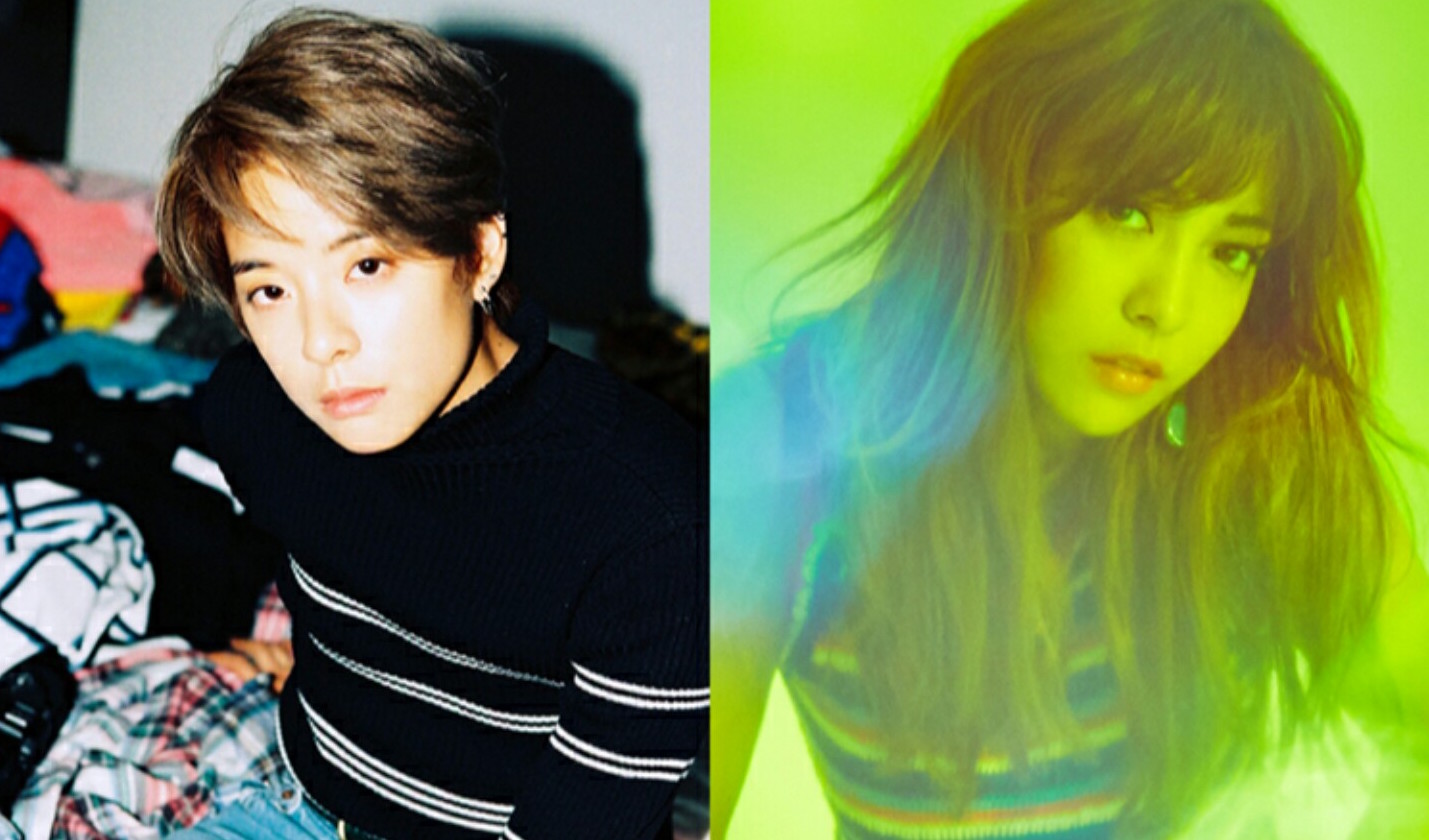 f(x) members Amber and Luna are set to put out another SM STATION track!

The two talented performers previously released the EDM track “Wave” through SM STATION back in May, as a collaboration with producer and DJ duo Xavi & Gi and R3hab. f(x) also put out the track “All Mine” as a group in July through the digital music channel, and Amber released her solo track “Borders” though SM STATION in March.

On September 27, SM STATION announced that Amber and Luna will be releasing a track entitled “Heartbeat” in both Korean and English on October 2 at midnight KST. They will first be performing the song on October 1 as the theme song at the “Spectrum Dance Music Festival.”

Are you excited for Amber and Luna’s new song?