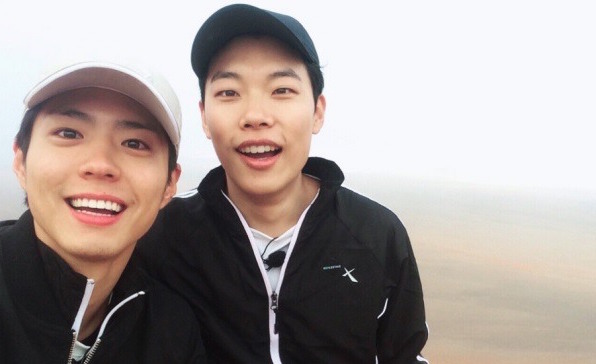 Actor Ryu Jun Yeol celebrated his birthday at a fan meeting, where he jokingly expressed disappointment in his friend Park Bo Gum.

On September 25, the actor spent time with 4,500 fans at the Hall of Peace in Kyunghee University for his special birthday event. 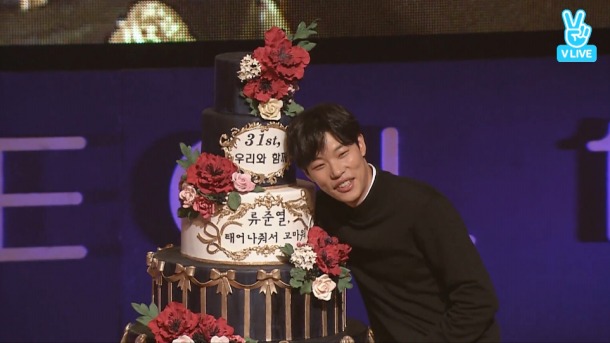 During the fan meeting, Ryu Jun Yeol channels his inner radio DJ for a segment where he lends an ear to the concerns of his fans. Three questions are chosen and the actor shares his insightful advice for each one.

After listening to one of the questions from someone worrying about whether to use formal or informal speech around workmates of the same age, Ryu Jun Yeol answers, “The best example is Park Bo Gum.”

He explains, “He still uses formal speech with me. He does that to everyone. If you follow him, you won’t have anything to worry about.”

Earlier in the fan meeting, videos of birthday messages from his colleagues such as Girl’s Day’s Hyeri, Go Kyung Pyo, Lee Dong Hwi, Ahn Jae Hong, and Jo In Sung were played, but Park Bo Gum was not among them. 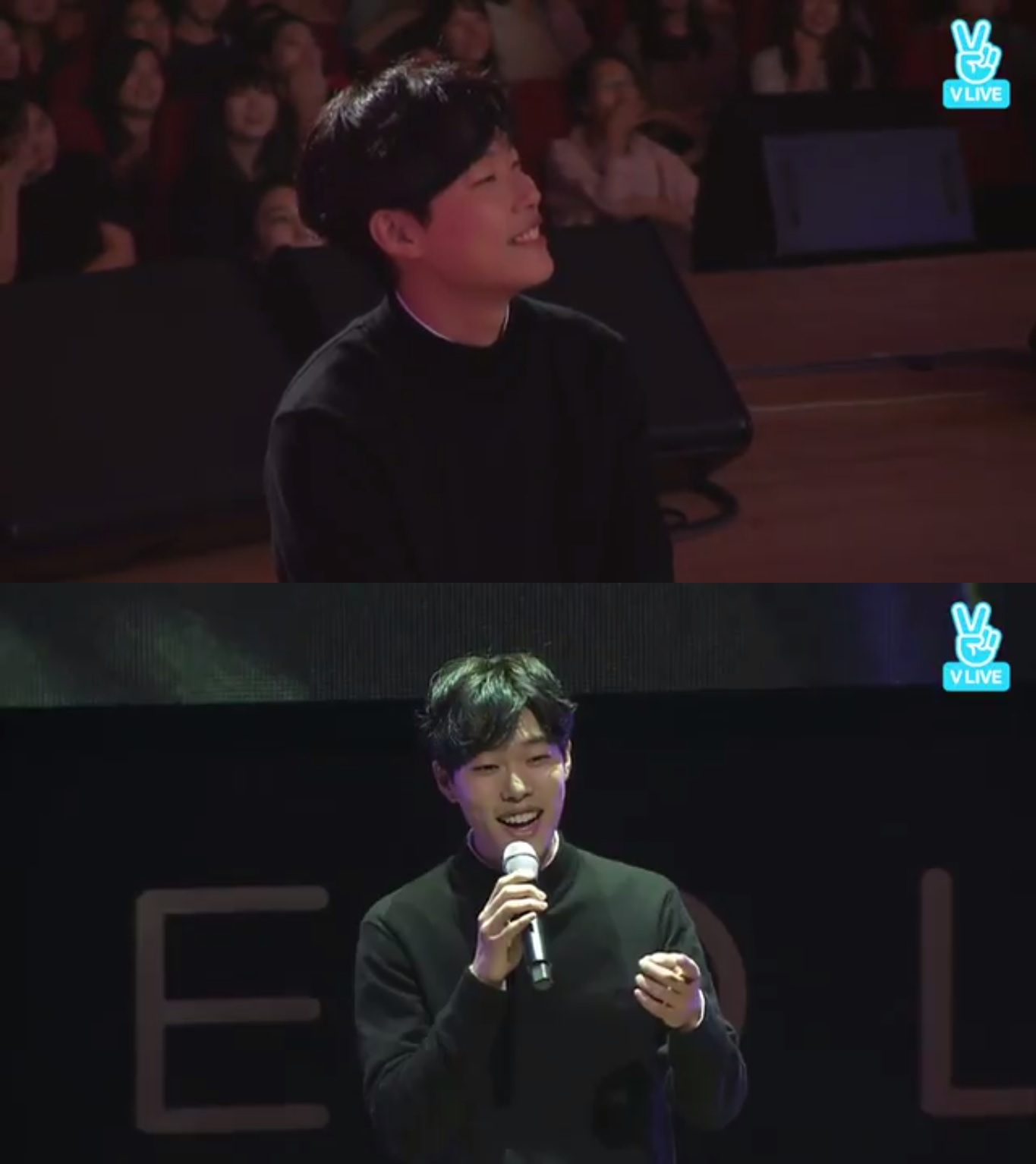 Ryu Jun Yeol comments, “I know he’s busy filming his drama, but still. Oh, he was first to send me a ‘happy birthday’ text though,” before taking it back and saying, “No, it was Choi Sung Won hyung who was first.”

His fans crack up when the actor complains jokingly, “Park Bo Gum is disappointing me in many ways.”

On September 27, Ryu Jun Yeol shared a shot from onstage at the fan meeting on his Instagram and wrote, “Hold on to the end of this night.”

The birthday event was the “Reply 1988” star’s second fan meeting this year, after his first ever fan meeting on April 2.

Park Bo Gum
Ryu Jun Yeol
How does this article make you feel?