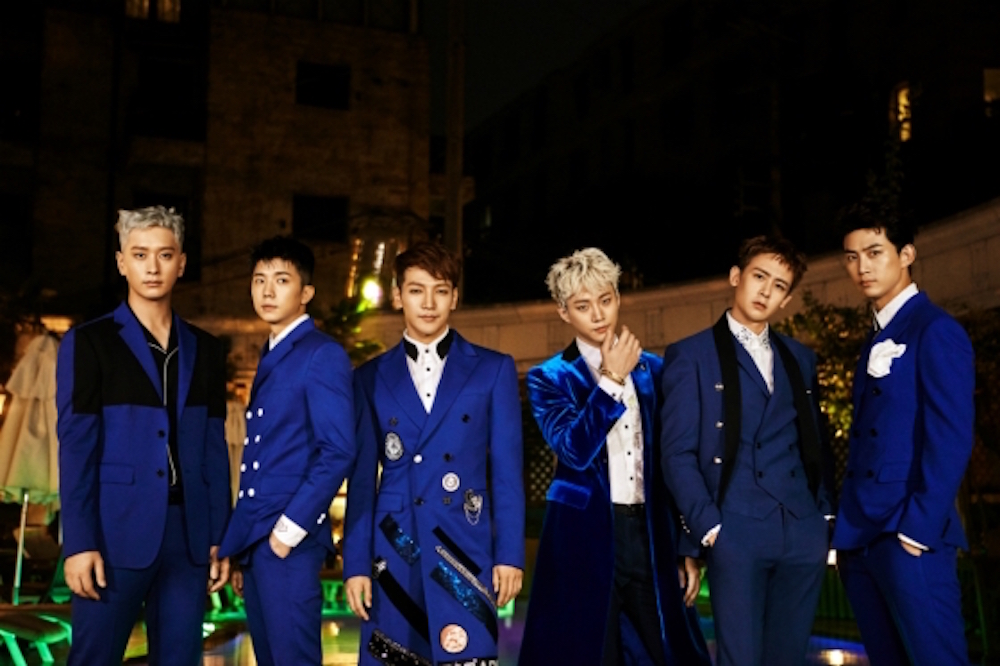 Their upcoming appearance on “Yoo Hee Yeol’s Sketchbook” will be the group’s first time on the show in approximately three years, their last appearance being in June of 2013.

Meanwhile, 2Pm made a comeback on September 13 with new full-length album “Gentleman’s Game” along with the music video for title track “Promise (I’ll Be).” Since its release, “Gentleman’s Game” has taken first place on several iTunes album charts across Asia including Thailand, Taiwan, Indonesia, and Singapore.

Are you excited for 2PM’s appearance on “Yoo Hee Yeol’s Sketchbook”?

Support the artist by buying Gentlemen's Game from YesAsia
2PM
Yoo Hee Yeol's Sketchbook
How does this article make you feel?