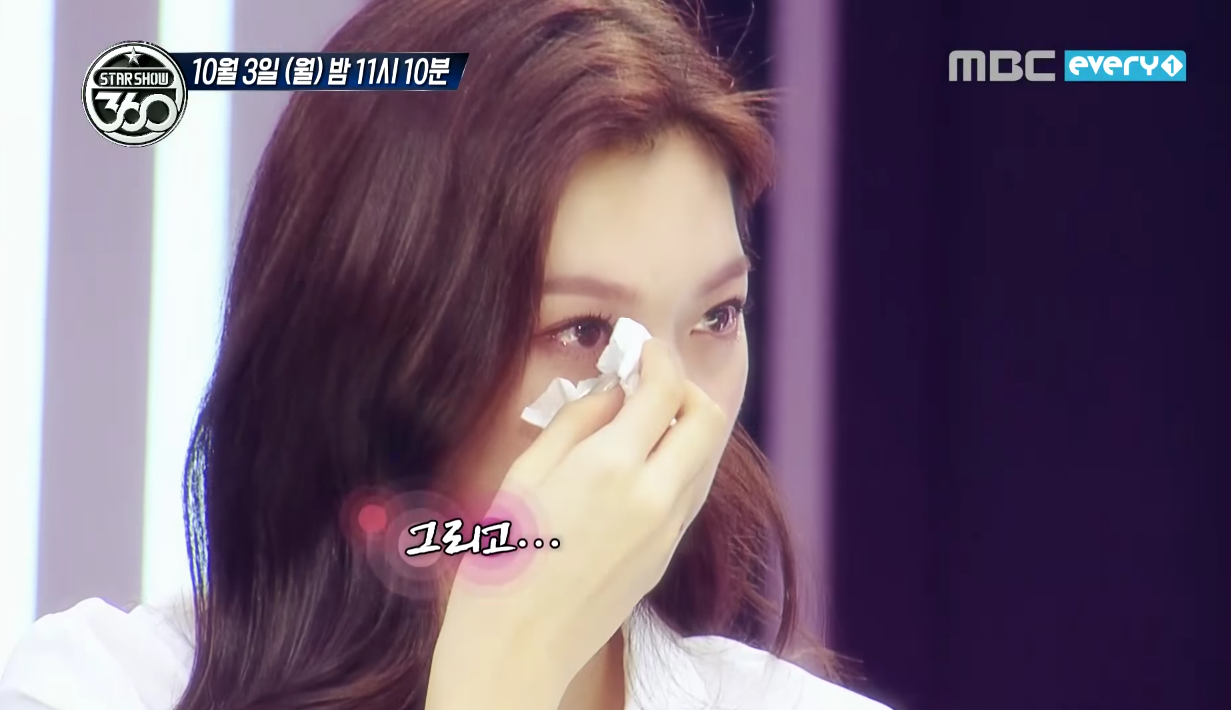 In the teaser, I.O.I members aren’t scared to let loose and imbue the studio with their contagious energy.

In the second half of the preview, however, the mood completely changes as the members are brought to tears in response to a video message they receive while on the show.

“Star Show 360” is a new joint MBC Music x MBC Every1 variety program where your favorite stars candidly share their stories through multimedia. This episode featuring I.O.I will air on Monday October 3 at 11:10 p.m. KST.

Support the artist by buying I.O.I - Single Album from YesAsia
I.O.I
Star Show 360
How does this article make you feel?