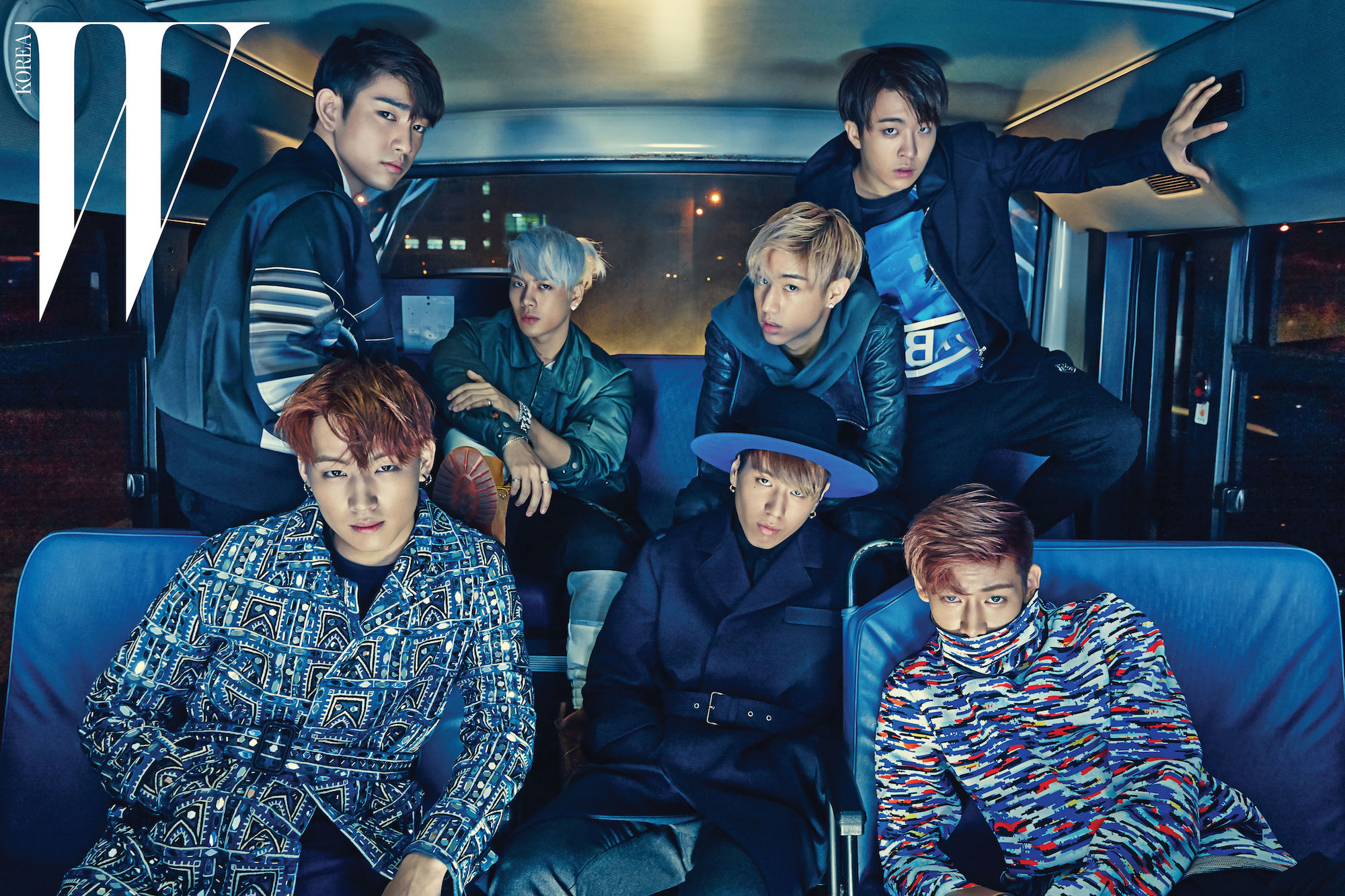 Which GOT7 Member Has The Best Abs?

During the show, DJ Choi Hwa Jung asks, “Which member has the best abs?” to which Jinyoung says there are two contenders for that title.

“None other than JB and Jackson fight daily because of their abs,” Jinyoung reveals.

Jackson says humorously, “I don’t want to fight; you can just have my abs.”

“Just show us a little bit, so we can vote,” DJ Choi Hwa Jung proposes, but JB says shyly, “I have been focusing more on working out my shoulders than my abs these days.”

The members agree, “[JB] really has killer shoulders; he can’t be beat.” 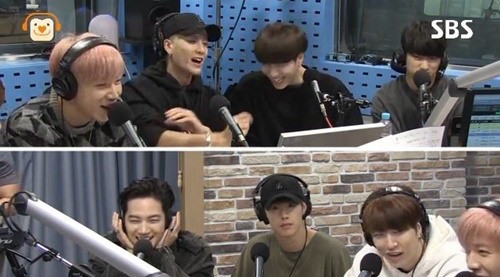 When asked if he can show his abs, Jacksons responds, “If I’m going to show you my abs, I have to shave some of the hair on my stomach, but I’m not prepared.”

“But I think my biceps will be first place, so can I show my biceps?” Jackson asks. He then goes on to do some push ups first before flexing his biceps for fans. 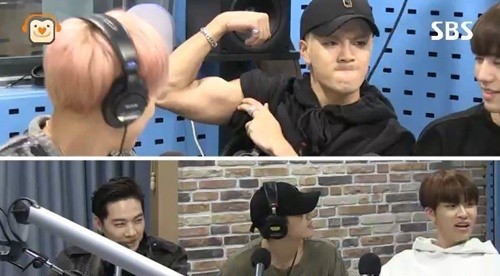 Which member(s) do you think have the best abs in GOT7?

Support the artist by buying GOT7 - Flight Log: Turbulence from YesAsia
GOT7
Jackson Wang
Choi Hwa Jung
JAY B
Choi Hwa Jung's Power Time
Jinyoung (GOT7)
How does this article make you feel?