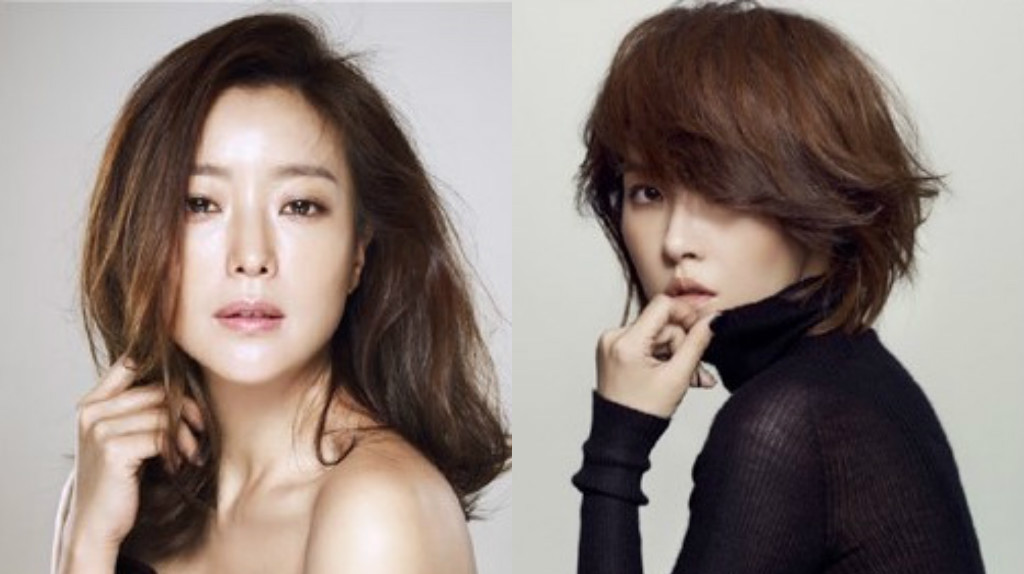 The drama, which will be helmed by producing director Kim Yoon Cheol and written by Baek Mi Kyung (“My Lovely Eun Dong“), confirmed both actresses’ casting on September 27.

Kim Yoon Cheol previously worked with Kim Sun Ah on hit romantic comedy “My Name Is Kim Sam Soon,” so fans of that drama can look forward to their chemistry as they reunite for “Woman of Dignity.”

“Woman of Dignity” is a riches-to-rags story of a woman named Woo Ah Jin (Kim Hee Sun) who marries into wealth and enjoys an affluent life in Cheongdam-dong, only for her wealthy father-in-law to go bankrupt and her husband to betray her.

Kim Sun Ah will play Park Bok Ja, a mysterious woman from Chungcheong whose great ambition is to break into high society.

“Woman of Dignity” is slated to premiere in the first half of 2017.

Are you excited to see Kim Hee Sun and Kim Sun Ah co-star in this drama?

Kim Hee Sun
Kim Sun Ah
How does this article make you feel?