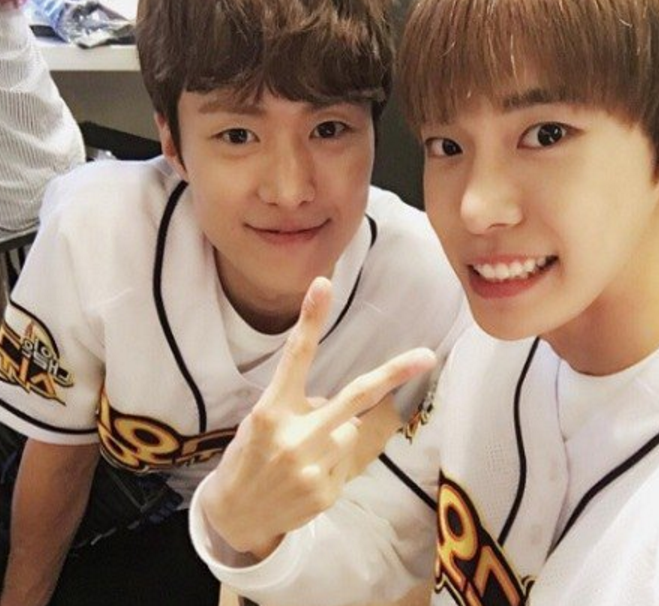 5URPRISE’s Gong Myung recently shared how much he cared for his younger brother NCT U’s Doyoung.

DJ Kim Chang Ryul describes both guests as being part of “celebrity families” and asks what similarities they share with their younger brothers. Gong Myung talks about his brother’s debut, saying, “When I monitored Doyoung’s first debut stage, I found myself shaking.” 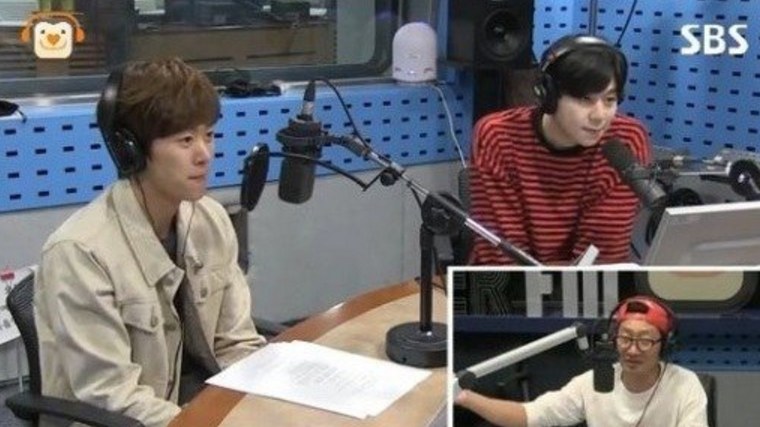 The actor also talks about how he became an actor, saying, “When I was in school, my parents sent me to modeling school in order to encourage me to change my reserved nature. But as I started to take acting classes there, I felt bliss.” 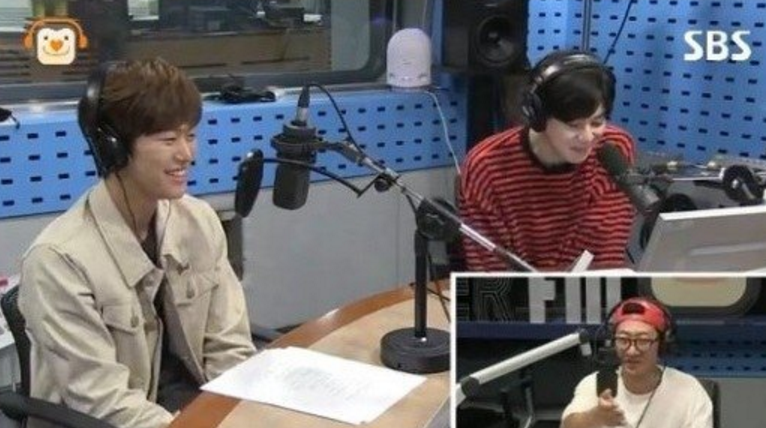 5urprise
Gong Myung
Doyoung
NCT U
How does this article make you feel?