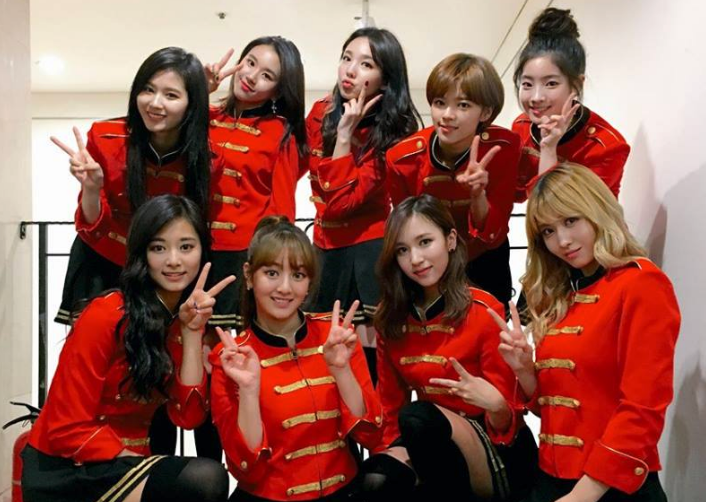 TWICE Revealed To Be Preparing For Fall Comeback

TWICE is set to make a comeback!

On September 28, a source from JYP Entertainment released an official statement and said, “[TWICE] is preparing for a late October comeback with a Black Eyed Pilseung song. However, the specific comeback time and date have not been confirmed.”

This makes it the group’s comeback in approximately six months since their last chart-topping hit track “Cheer Up” which was released in April. Both “Cheer Up” and their debut title track “Like OOH-AHH” were songs produced by Black Eyed Pilseung.

Considering TWICE’s great success with their title tracks since debut, there is much anticipation for their next comeback.