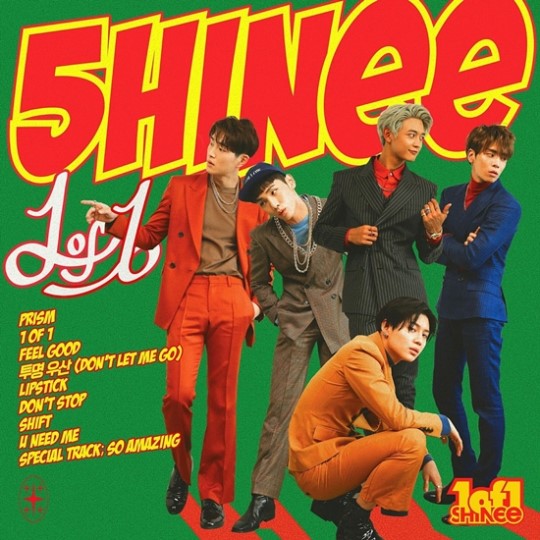 SHINee has released their full track list for their comeback! 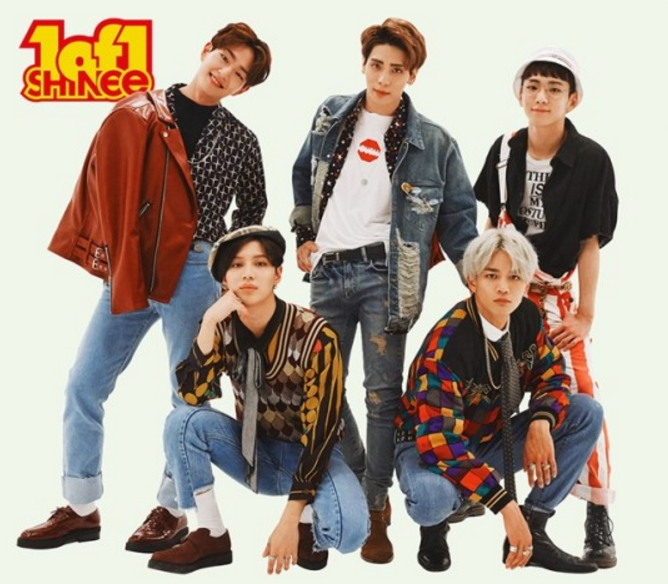 As SHINee’s comeback date of October 5 approaches, the group released a teaser image!

Their title track “1 of 1” takes listeners back to the 90s, and incorporates the new jack swing genre and a funky rhythm, along with some smooth R&B and an overall retro feel. The lyrics touch upon the theme of telling a girl that “she is the only one love.”

With SHINee recently launching an official Instagram account, they also revealed plans for each member to pick a track from their album with the theme “SHINee’s Pick – How’s this song?” The first entry was leader Onew who picked the song “Don’t Let Me Go,” and made it sound very much like a 90s radio broadcast. The other members’ picks will continue to be posted onto their Instagram in a similar fashion.