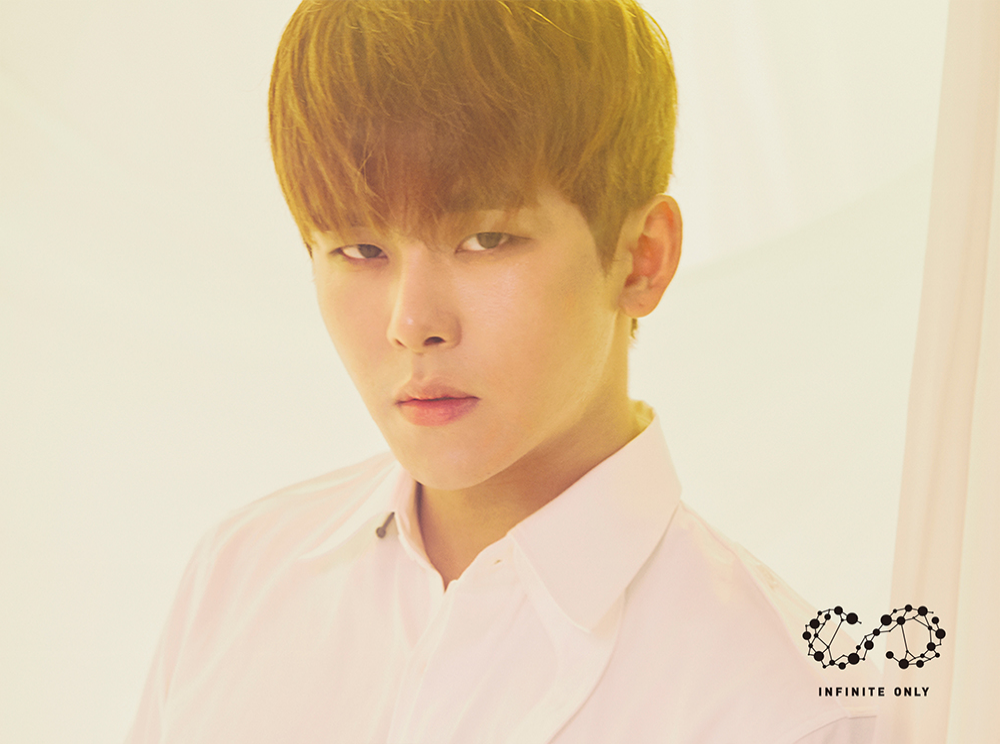 Hoya talks about a rather special b-side track from INFINITE’s newest mini album during the group’s appearance on the September 27 broadcast of SBS PowerFM’s “Kim Chang Ryul’s Old School.”

As one of the co-producers and co-lyricists of the track “One Day,” the idol candidly says he tries to solely use his own experience with love and break-ups when writing lyrics, and that the separation described in the song is based on his own life. Hoya explains, “People seem to like it more that way.”

While he may have played a big role in the creation of the song, it turns out not many people knew Hoya took part in its production at first, including his own members.

The rest of INFINITE explain they found out that he helped write “One Day” at the same time as their fans, which was only after the song was revealed to the public.

Hoya himself adds, “Even the CEO didn’t know in the beginning,” emphasizing the small handful of people who knew of his involvement with “One Day.”

The idol also talks about how he only lets people listen to songs he’s finished producing now days because he’s been hurt by letting people hear smaller, incomplete sections in the past.

Have you listened to “One Day” yet? What are your thoughts on the track?