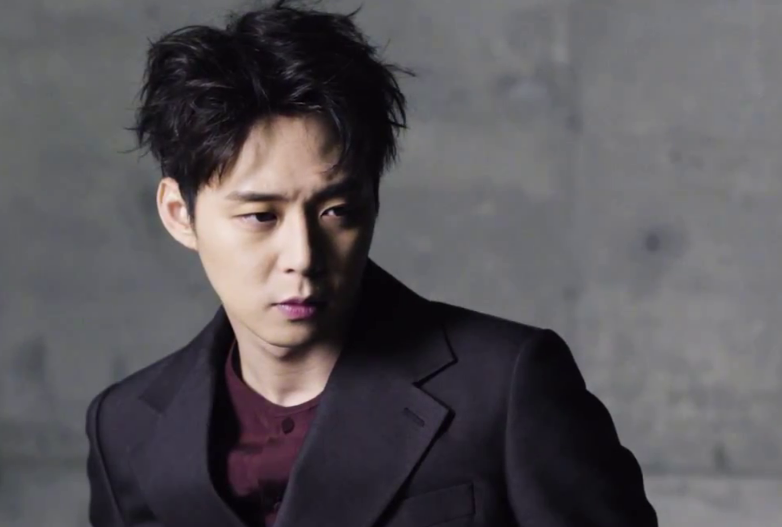 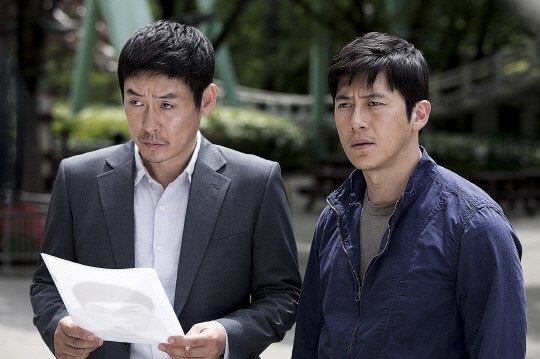 The production staff of “Lucid Dream” recently stated, “The movie was planned to be released this fall, but got pushed back to the January lineup instead.”

They continued, “After Park Yoochun’s sexual assault controversy in June, the production company and NEW had many discussions about the release date. We were preparing for a fall release, but we were thrown off track by the scandal.”

As Park Yoochun could not be edited out of the film, being a pivotal character to the plot, the production company decided to wait out the controversy before deciding upon a release date.

“Lucid Dream” was Park Yoochun’s last project before his military enlistment and was filmed last April. The film is distributed by the investment and distribution company NEW, which also backed the KBS drama “Descendants of the Sun.”

The film is about a man who seeks his son, lost for the past three years, through his lucid dreams. Other actors cast in the film include Go Soo, Sol Kyung Gu, Kang Hye Jung, Park In Hwan, and Chun Ho Jin.