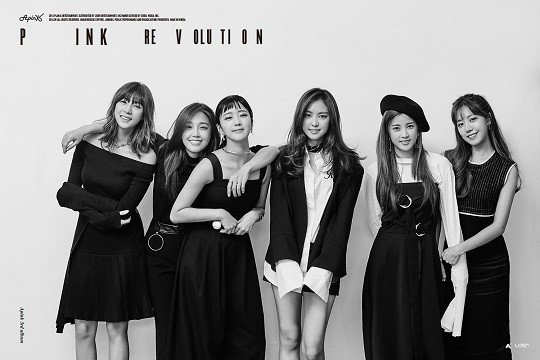 Their title track “Only You” also rose to No. 1 on the “New Songs” and “Music Video” charts on Chinese music sites Kugou Music and Yinyuetai. Kugou ranks among the Top 3 music platforms in China, along with Kuwo and QQ.

Apink made their comeback on September 26. You can watch their music video here!

Support the artist by buying Apink - Pink Revolution from YesAsia