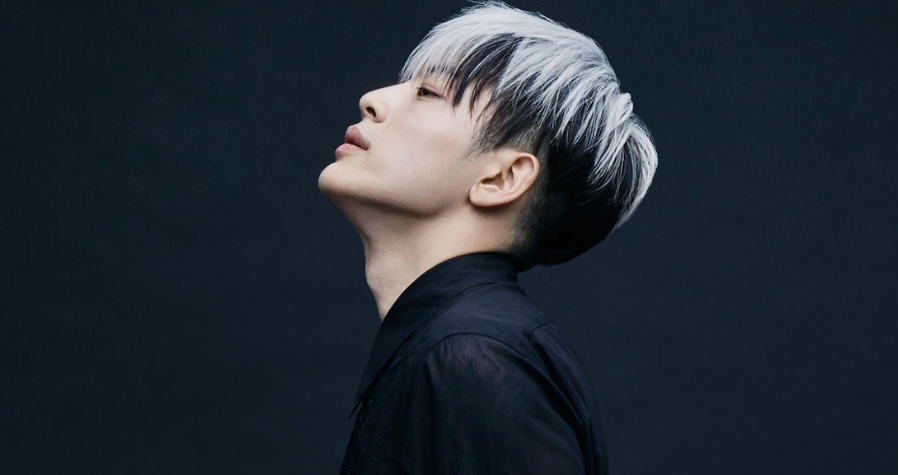 Se7en To Preview Comeback Track Ahead Of Official Release

After announcing that he would be making his long-awaited comeback to the industry, Se7en has confirmed some new details.

According to Star News, Se7en will be performing his title track (along with his other hit songs) at the “One Asia K-Pop Concert” in Busan on October 2.

On September 27, Se7en wrote on his official Instagram, “This is to let you know that I will be pre-recording a performance at the One Asia Festival. At the festival, I will be performing my new song for all the fans who have been cheering me on. Since the song will not be officially released before the concert, I am letting all of you know about the pre-recording in advance.”

Se7en debuted in 2003 and his last official comeback was a mini-album in 2012. He released a song this past July but did not release the track on music sites (only the music video) and his 2013 song “Thank You” was also released for free and without promotions.

The concert with the new song will take place on October 2 and the official release will happen later that month.