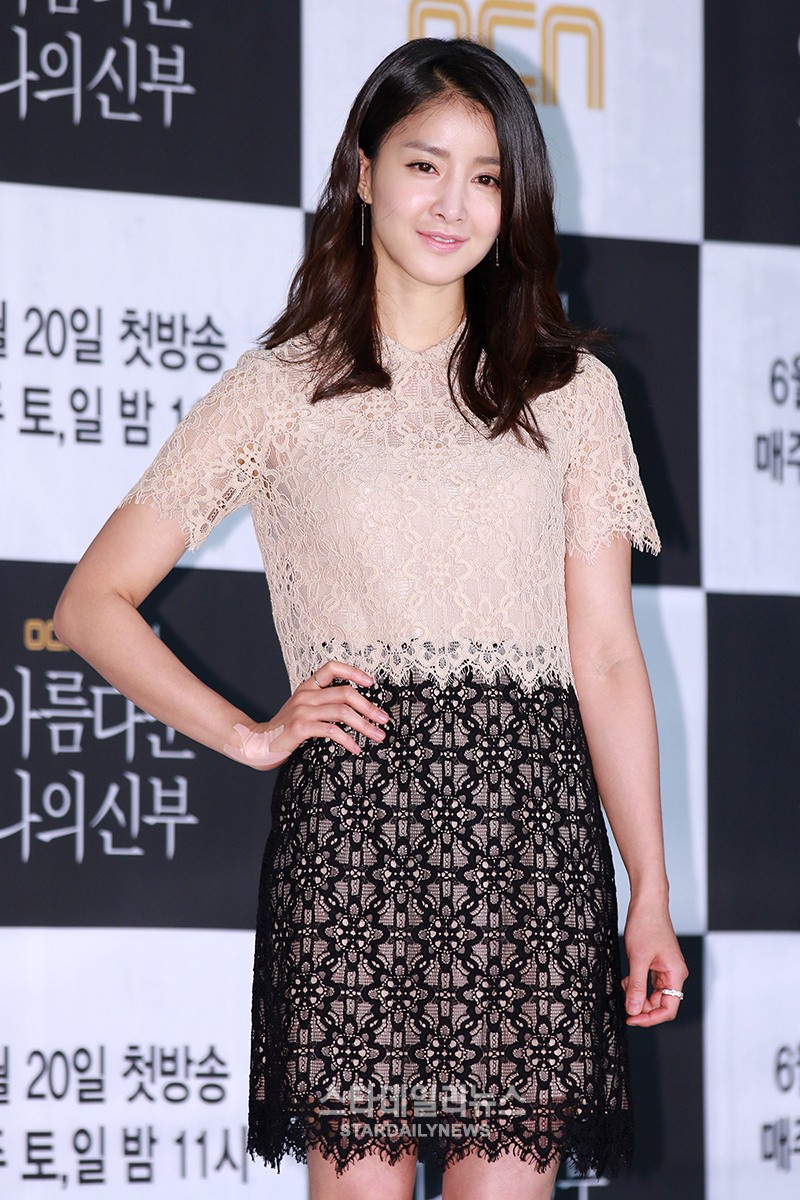 Lee Si Young Revealed To Be In A Relationship

On September 28, a source from Lee Si Young’s agency spoke with news outlets and stated, “It is true that Lee Si Young is currently dating. They have been dating well for about a month now.”

The source continued, “It has not been long since they started dating. They are not at the stage to discuss marriage yet. Please look over them warmly.”

Earlier in the day, reports about her being in a relationship were posted which lead to the agency giving an official statement. Lee Si Young’s boyfriend has been revealed to be a businessman engaged in the restaurant business and is older than her.

Congrats to Lee Si Young and her boyfriend!

Star Daily News
Lee Si Young
How does this article make you feel?