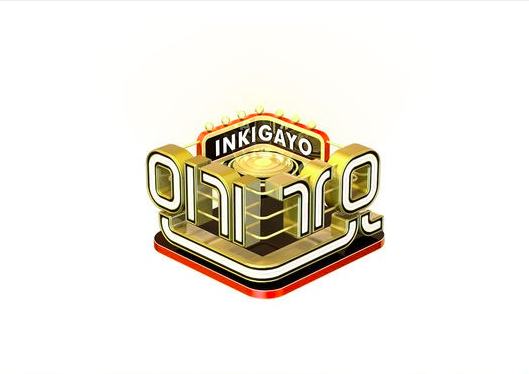 SBS music program “Inkigayo” will be changing its broadcast time.

The current MCs on the show, starting this past July, are Kim Min Suk, TWICE’s Jeongyeon, and Gong Seung Yeon.

In July, “Inkigayo” held an “Ultra Dance Festival” special and invited guests such as Stephanie and Cosmic Girls’ Cheng Xiao. In August they had a “Voice of ‘Inkigayo'” special and invited singers such as Ailee and GFRIEND’s Yuju. In September they showcased idols like BTOB’s Hyunsik and Super Junior-M’s Henry with instrumental talent in their “‘Inkigayo’ Unplugged” acoustic special.

The producing director (PD), Jang Suk Jin, stated, “We are always discussing how to make the show that audiences want to see. We plan to keep upgrading our special stages. We will start sketching out the next special episode starting next week.”