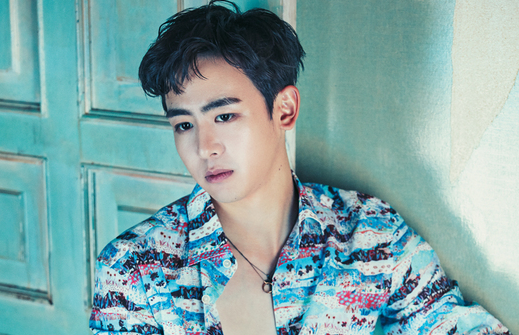 On a recent radio broadcast of SBS Love FM’s “Yoon Hyung Bin’s Two Man Show,” 2PM appeared as guests with Jang Do Yeon, who was a special DJ in place of Yoon Hyung Bin. 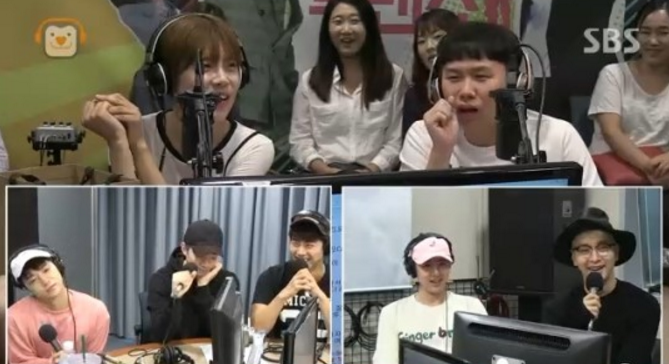 During the broadcast, the 2PM members answered if they would ever introduce another member to their younger sisters, if they had one. Nichkhun, who has a younger sister, replied, “There’s currently no member that I would want to introduce my younger sister to.”

He shared his reasoning behind his statement, saying, “I know them too well. I think if one of the members dated my sister and they broke up, then my relationship with that member would become awkward.”

Ok Taecyeon also shared, “I would introduce them to a dongsaeng that I know, but not a real younger sister.”

2PM
Nichkhun
Ok Taecyeon
How does this article make you feel?