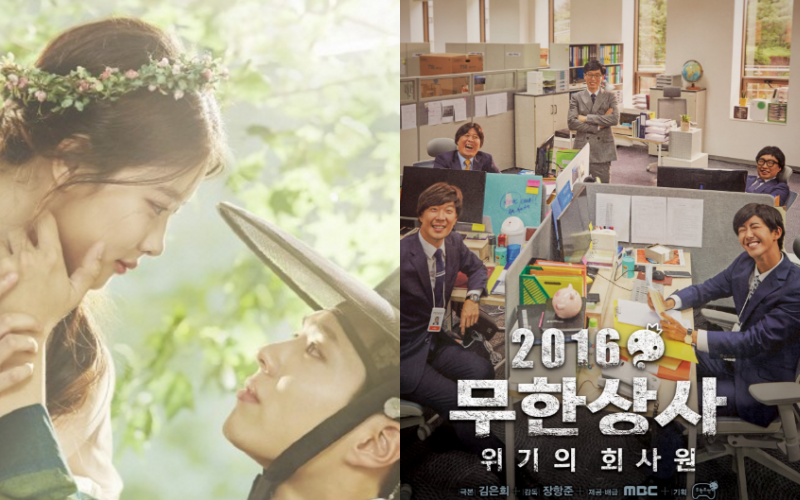 Gallup Korea recently held a survey from September 20 to September 22 to poll Korean adults in regards to their favorite TV program. They surveyed 1,010 men and women to choose their favorite dramas and variety shows.

*This article has been updated to correct inaccuracies included in the source article.

2 Days &amp; 1 Night
the flower in prison
Love in the Moonlight
Monster
Infinite Challenge
How does this article make you feel?