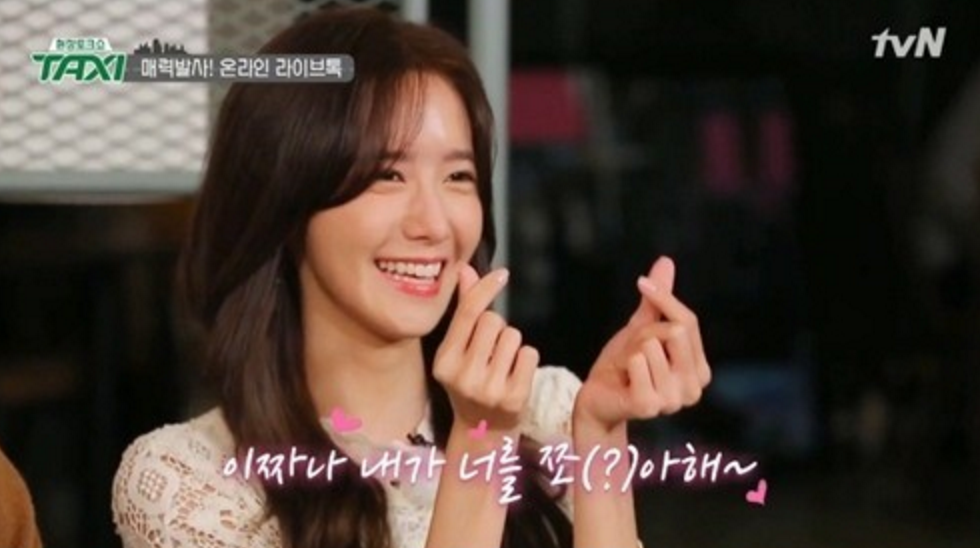 YoonA Looks Back On Her Humble Beginnings As An Actress

Girls’ Generation member YoonA recalls the many challenges she has had to overcome on her path to becoming the popular actress she is now.

YoonA and Ji Chang Wook guest on the September 27 episode of tvN variety show “Taxi” to talk about their upcoming drama “The K2.” 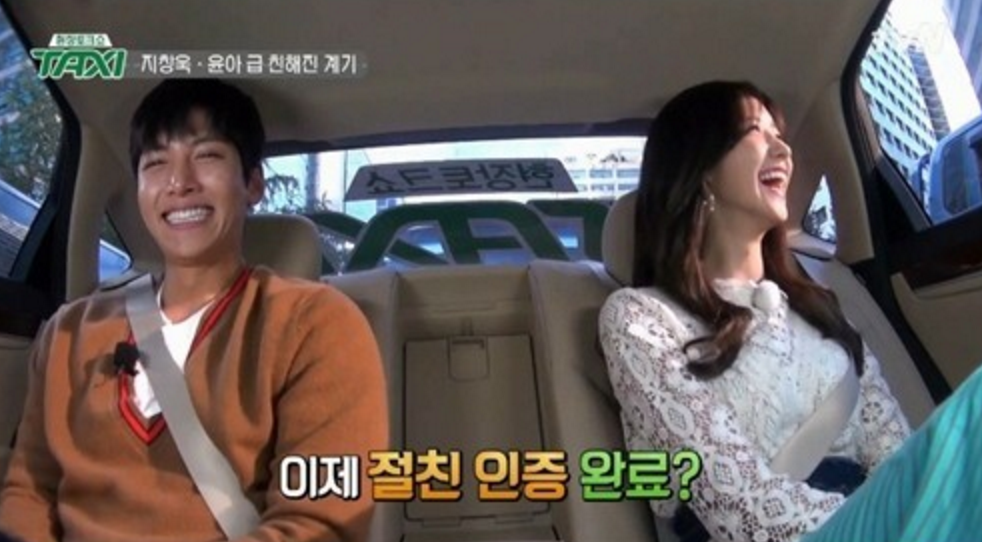 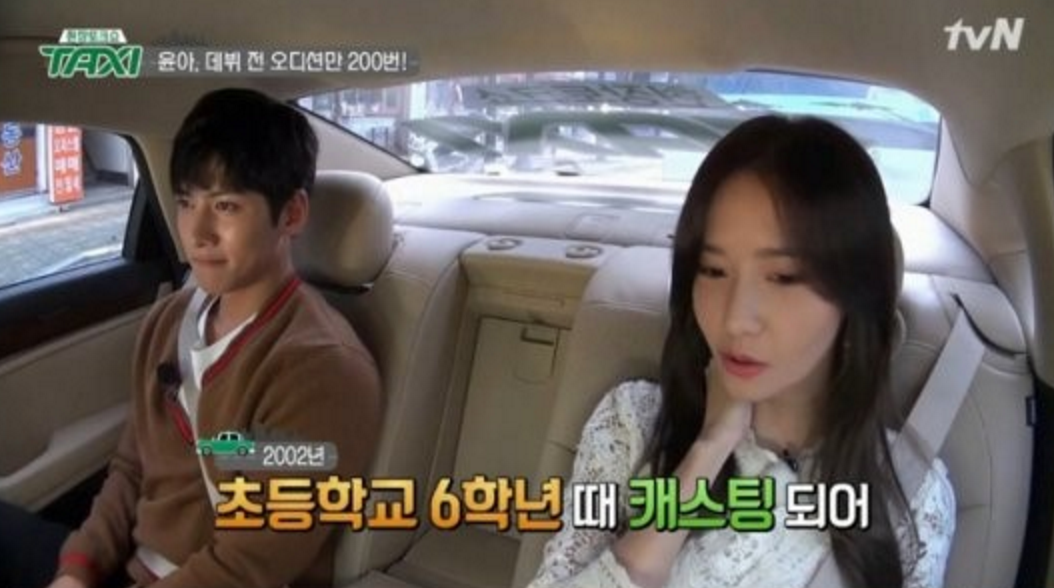 YoonA also shares about her early days as an actress, recalling, “When I first entered my agency, before I officially debuted as a member of Girls’ Generation, I went to over 200 auditions. It wasn’t just for dramas and movies but also for advertisements as well. There were a few parts that I did get and film for. But after that many auditions, you start to develop thick skin and become more confident.” She jokes about how she’s had to once pretend like she was eating a ramen out of thin air during one commercial and reveals secrets she’s learned during her many auditions.

She also looks back on her first main role in KBS daily drama “You Are My Destiny,” which aired in 2008. She opens up about having to play the role of a married woman, despite only being 19 years old at the time. She smiles as she says, “Since I didn’t know anything, I think I just blindly worked hard. I got in trouble a lot by the director too.”

Girls' Generation
Ji Chang Wook
Taxi
YoonA
The K2
How does this article make you feel?