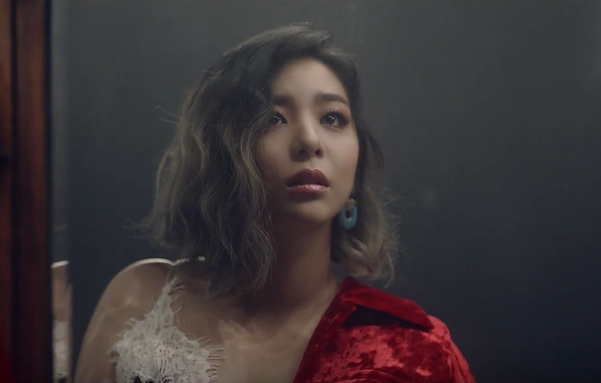 The music video teaser features clips from her title track “Home” which is described as a song that melds R&B and pop. Featuring a dramatic atmosphere and set, the teaser shows plenty of intriguing visuals and sultry Ailee. The lyrics “our home that was happy” can be heard as well.

Ailee’s comeback mini-album “A New Empire” is set to be released on October 5 at 12 a.m. KST. Ahead of the official release, she will hold her comeback showcase on October 4 at 4 p.m. KST.

Watch her music video teaser below!

Support the artist by buying Ailee - A New Empire from YesAsia
Ailee
How does this article make you feel?